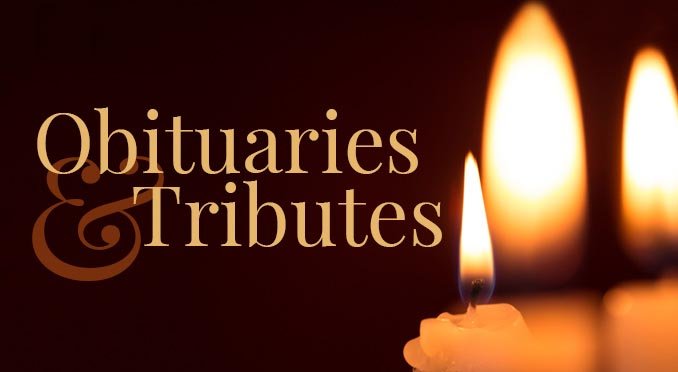 We understand that it is not always possible to attend a service or visitation in person, so we encourage you to use our beautifully designed interactive online tributes to pay your respects. 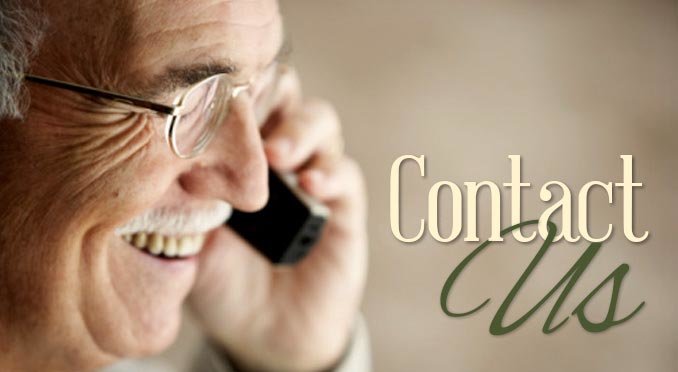 Looking for something you can't find? We make it easy to get the answers you need.  Please feel free to contact us at any time. 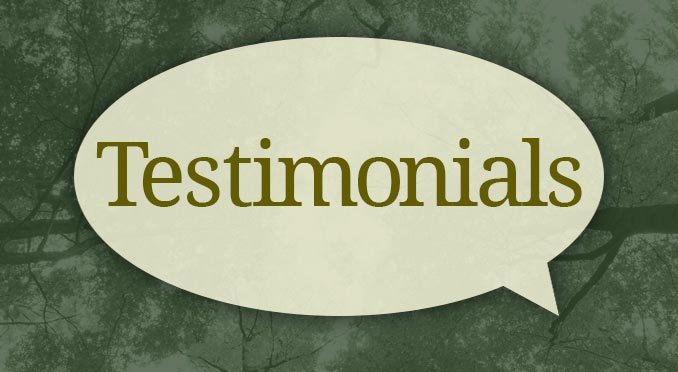 Your impression of the quality and value of our services is very important to us. We respectfully ask for your assistance in evaluating the services we provided. 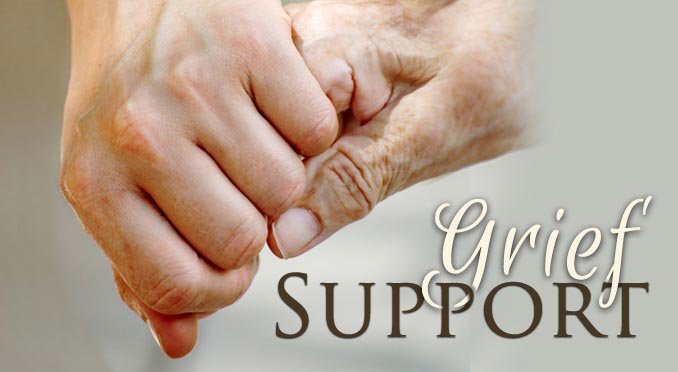 The death of someone we care about can be indescribable. Words fail to describe how painful the grief we feel can be. We are proud to provide these guides in order to help begin the healing process.

We stand behind our reputation and will continue to serve our community with the values instilled by our funeral directors.

After a decade of working for various funeral homes, Bruce MacArthur envisioned a new approach to the funeral process – one that put families and affordability first.

Bruce began his career as a funeral director in 2001, employed by large funeral homes in the Red Deer region. During this time, he observed that many families no longer wanted a large, traditional funeral, nor were they willing to incur costs they could not afford. Families were placing less value on traditional (and often costly) features such as hearses, limousines, and lavish caskets. They no longer bought into the notion that in order to truly honour their loved one, they would have to spend large sums of money.

Bruce saw that families needed to be more aware of all options available to them. Often when entering a funeral home to make funeral arrangements, families are unaware of what to expect, what decisions they will have to make, what their options are or what costs they will incur.

Bruce had seen families make decisions based on cost rather than their actual needs or wants, as they were unable to afford the fees. Some families met with him thinking they could do nothing in the way of honouring their loved one because of the cost.

Bruce took these experiences with him when he left the mainstream funeral service and, along with wife Norreen, started Meaningful Memorials Funeral Service in the fall of 2011.

Like many of the families we have served, Bruce does not believe in spending large sums of money unnecessarily. His familiar refrain has become, “If a person did not live extravagantly, why should they die extravagantly? Love and caring comes from the heart, not the wallet.”

Expectations for Meaningful Memorials were initially modest. We projected to serve perhaps a handful of families each month. We quickly outgrew those expectations, and then some.

Our success has come despite the fact that our advertising budget is minimal. We rely almost exclusively on referrals from the families we have served. While some felt that our lack of advertising would be our downfall, our positive reputation, built through word-of-mouth, has allowed us to flourish. We are proud to say that the majority of families who have called us, either to make funeral arrangements or to pre-arrange a funeral, have been referred.

Though based in Red Deer, Meaningful Memorials has grown to become a regional funeral provider, having worked with many families in many Central Alberta communities in between Edmonton and Calgary.

Today, over eight years after our founding, Meaningful Memorials directors and staff have conducted hundreds of arrangements with families from virtually all cultural and financial backgrounds. We take pride in treating all families with equal respect.

Being a local, privately-owned funeral firm – and not part of a large corporate business or having to answer to shareholders – we are able to work with families in offering more flexibility and serving families based on how we feel they should be served.

Owners Bruce and Norreen are extremely proud of the Meaningful Memorials Funeral Service team and how we have grown – and continue to do so.