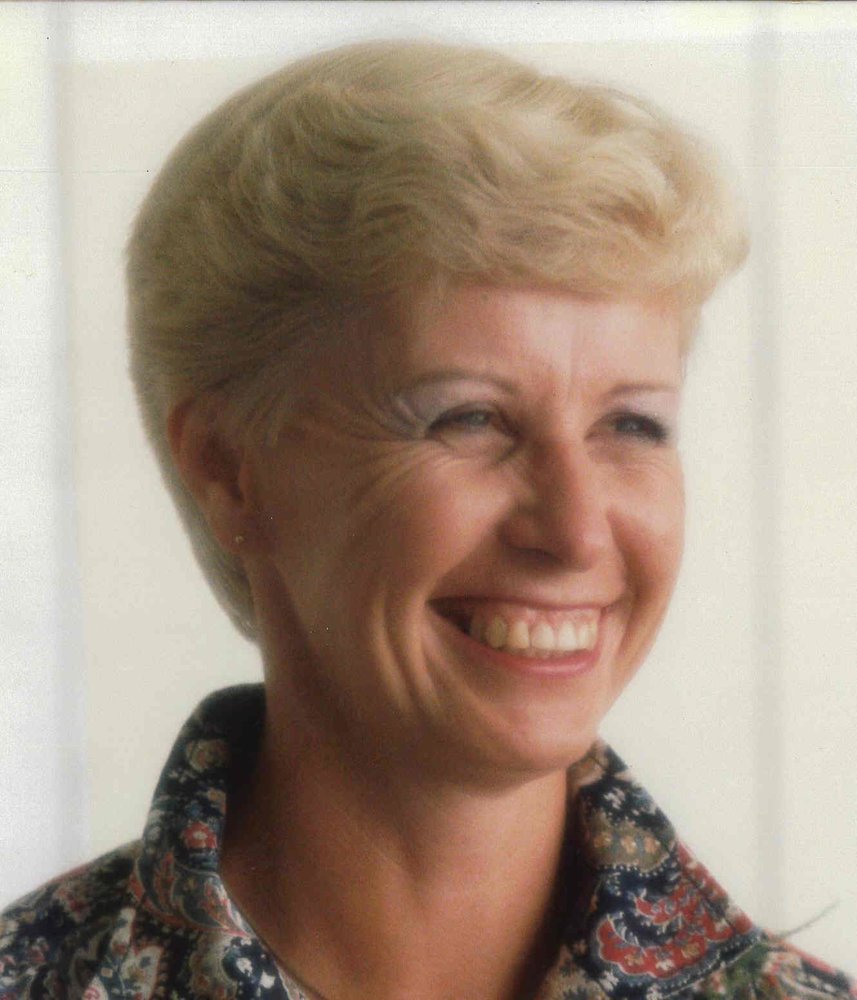 Wilma Hill of Bentley AB passed away at the Bethany Care Centre in Sylvan Lake on August 12, 2020. Wilma was born in Welwyn SK. She moved to Calgary in 1956 to start her employment career. In 1959 she was married to Glen Hill. They had one son and one daughter. In 1971 they moved to Red Deer where she started working for Sears Retail Store. When the Parkland Mall opened, Wilma was offered the responsibility of hiring the staff for the new Sears store opening in the mall. She remained in the position of human resources coordinator until her retirement in 2003. Wilma enjoyed the outdoors; spending many days gardening and water skiing during the summer and skiing and snowmobiling in the winter. She was happiest when gathered together with her many friends. Wilma leaves to mourn her husband; son and daughter; one sister and many extended family and friends. She was predeceased by her mother; father and also two sisters and a brother. Due to Covid 19 pandemic there will not be a celebration of life. There will be a private family service at the interment. In lieu of flowers, memorial donations may be directed to the Alzheimer’s Society of Alberta and Northwest Territories, Unit 1, 5550 – 45 St. Red Deer AB T4N 1L1. Condolences to Wilma’s family may be emailed to meaningful@telus.net. Arrangements in care of Meaningful Memorials Funeral Service, Red Deer AB, a locally owned funeral, and cremation provider serving Red Deer and all of Central Alberta    587-876-4944

Share Your Memory of
Wilma
Upload Your Memory View All Memories
Be the first to upload a memory!