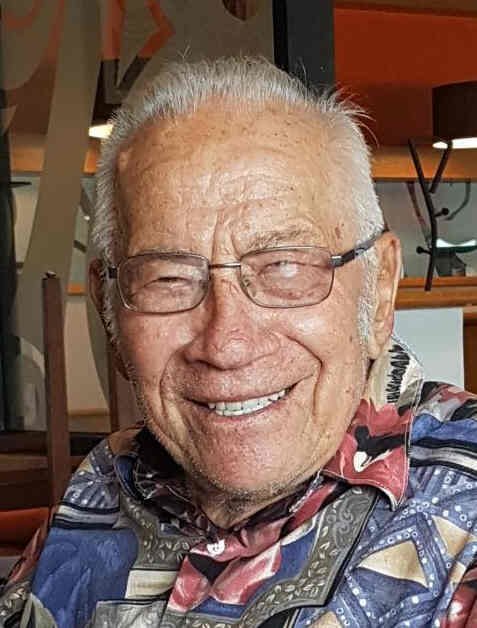 It is with great sadness and heavy hearts we announce the passing of our beloved father;  grandfather; great-grandfather; brother and uncle Maurice “Morris” Kozun,  a good man, on August 11, 2020. Morris  passed away peacefully at the Ponoka Hospital with his daughters by his side. Morris was born in 1933 and raised on the family farm in Meyers MB. He attended school until grade nine, but due to the loss of his mother, he took on the role of care provider to his younger siblings, while attending to the family farm. Years later he met the love of his life Pauline and they were happily married on August 19, 1960. They lived in Hamilton ON where Morris was a proud employee at Firestone Tire Manufacturer, which led them to relocate for work to Calgary, Alberta in 1961. Morris worked at Firestone until 1973 as Pauline found their dream farm just west of Ponoka, where they lived out their dream of farming and raised their three beloved daughters Barbara, Sandra, and Sharon. He remained on the farm until August 2018, when it was time for the hard working man to enjoy the rest of his retirement at the Seasons Retirement Home in Ponoka AB. It was here where he fully enjoyed and thieved during the remainder of his life meeting new friends, joking with the staff, and helping anyone in anyway that he could. The last couple were filled with the love of spending time sharing his memories of farming, working, and travelling with his family; these memories will be forever remembered and cherished dearly. Morris is remembered by his loving daughters Barbara (Hardy), Sharon (Bryan); son in law Maris; seven grandchildren; two great-grandchildren; sisters Nellie (Peter); Doreen (Larry); brother Edward (Paulette); sister-in-law Anne (George); brother in law Bob as well as numerous nieces, nephews; family members and friends. Morris was predeceased by his wife Pauline; daughter Sandra; brothers John, Andy; sisters Alice, Iris, and his parents Nicholas and Ann. Due to the current COVID-19 social gathering restrictions, a private family gathering was held. In lieu of flowers, memorial donations may be directed to the Alzheimer’s Society of Alberta and Northwest Territories, Unit 1, 5550 – 45 St. Red Deer AB T4N 1L1. Condolences to Morris’s family may be emailed to meaningful@telus.net. Arrangements in care of Meaningful Memorials Funeral Service, Red Deer AB, a locally owned funeral, and cremation provider serving Red Deer and all of Central Alberta    587-876-4944

Share Your Memory of
Maurice
Upload Your Memory View All Memories
Be the first to upload a memory!