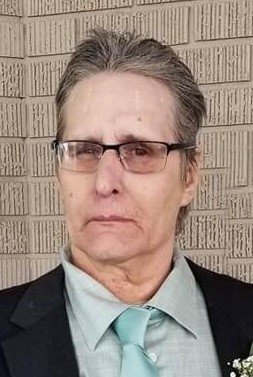 Douglas George Lange passed away in Calgary, Alberta on Wednesday, August 26, 2020, at the age of 63.

Doug was born on May 22, 1957 in Barrie, ON to his father Warren (Tony) Lange and his mother Beryl. He and his brother John spent the majority of their childhood in Camp Borden, ON; Cold Lake, AB; and Zweibruken, Germany as their parents served in the Air Force. As an adult, Doug was very talented with computers and was employed as a computer technician for several years.

Doug's friends and family will miss his sense of humour and his kind heart. In lieu of flowers, Doug’s favourite charity was the Heart and Stroke Foundation, Suite 144, Centre 104, 5241 Calgary Trail NW, Edmonton AB, T6H 5G8, if you would like to make a donation in his memory.

Condolences for Doug's family may be emailed to meaningful@telus.net.

Share Your Memory of
Douglas George
Upload Your Memory View All Memories
Be the first to upload a memory!