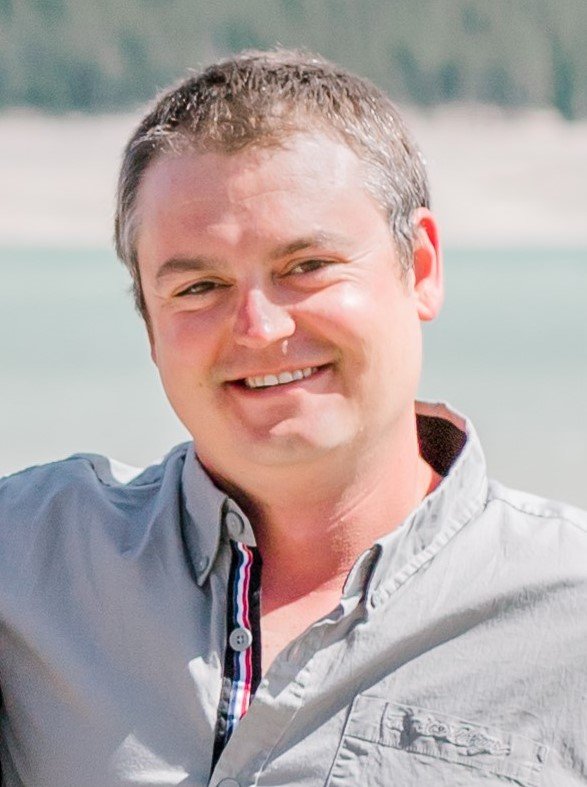 Christopher John Morse passed away suddenly September 13, 2020. He was born in 1985 in Calgary AB. He lived in Tilley AB until 1995 when the family moved to Red Deer AB.

Chris was not happy unless he was on something with wheels! He was not one that enjoyed school or being inside; he would much rather be outside enjoying the great outdoors. He loved cooking, camping, mountain biking, hunting, sledding, hiking, dirtbiking, quadding, video games... and he even tried fishing. He loved spending time with family and friends. He really enjoyed Friday Night Family Game Nights and felt that this was a great connection to his family. In everything that he tried, he was a quick learner and had no fear, and we often heard his catchphrases “Come on, you pussys!” and “If you’re not first, your last,” to join in with his fun. He would never back down from a challenge. He was a very hard worker and was always there to lend a helping hand even though he would give you a hard time. He made everyone feel welcome and a part of the family.

Growing up Chris was involved in Scouts and went to the Canadian Jamboree in Thunder Bay ON in 1997. When in school he liked to play basketball and badminton.

Chris worked at the Gasoline Alley Wendy’s while in high school and then worked with Halbauer Rebar at age 17 for three years, and then with his present job at Denali Oilfield Services for the last 14 years.

He will be sadly  forever missed by his wife Melissa and daughter Emily; old man-Jax and Coco of Lacombe; mother-in-law Mary Martinka of Middle Lake SK; parents Warren Morse of Lacombe and Cathie (Allan) Gilbert of Red Deer; sister Kayla (Eric) and their children Sophie, Connor, and Isabel of Red Deer; brother Mitch (Jen) and their son Jayden of Rothesey NB; sister Candice (Aaron) of Blackfalds; sister Elizabeth of  Red Deer; step-sister Megan (Ricky) and their son Dawson of Red Deer; step-sister Ashley (Colton) of Edmonton; grandparents Roger and Louella and Marci-Rae of Lacombe; as well as numerous aunts, uncles, cousins, and friends. He was predeceased by his Grandma Dewalt (1993), Melissa’s brother Curtis (2007), Uncle Ted (2018), Grandpa Dewalt (2019), and Uncle Rick (2020).

A private family service will be held.

In lieu of flowers, memorial donations may be made to Central Alberta Humane Society, 4505 – 77 Street, Red Deer AB, T4P 2J1, or online at cahumane.com.

Condolences for Chris' family may be emailed to meaningful@telus.net.

Share Your Memory of
Christopher John
Upload Your Memory View All Memories
Be the first to upload a memory!