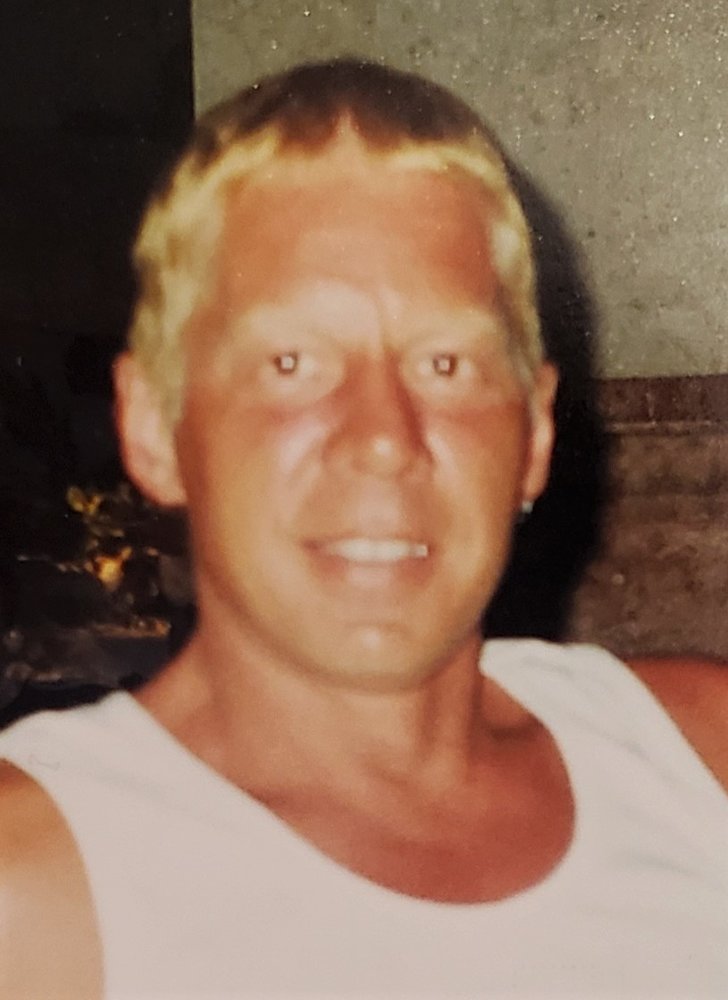 Rick was born June 29th, 1957 in Brandon, Manitoba to Lawrence and Selma Warkentin. He was the second child of four; his eldest brother Paul and younger sisters Elaine and Petra.

The Warkentin family moved to Germany in 1960 to become church planters. Rick completed his education in Germany and received his journeyman carpenter papers. He decided to move back to Canada in 1976.

Rick enjoyed working with his hands and was a highly skilled carpenter and a man of many talents. He built many barns, houses, repaired many cars, and was a skilled maintenance man. He was truly gifted with his hands.

Rick will be lovingly remembered by his parents, Lawrence and Selma Warkentin, his siblings, Paul and Ina Warkentin, Elaine Perry, and Petra and Armand VanderMeulen, and his children, ReaLynn, her husband  Joshua Comeau, and Mark  Warkentin, grandkids and many other relatives.

ARRANGEMENTS IN CARE OF:

SERVING RED DEER AND ALL OF CENTRAL ALBERTA

Share Your Memory of
Richard David
Upload Your Memory View All Memories
Be the first to upload a memory!