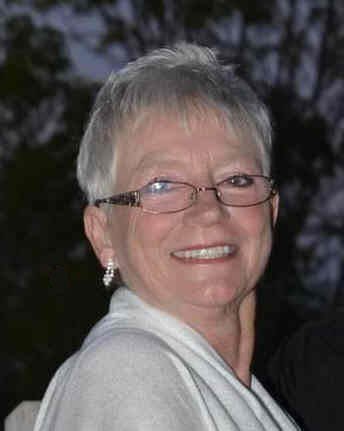 Teresa Gail Hodgins (nee Contant) of Red Deer passed away at the Red Deer Regional Hospital Centre on October 3, 2020 at the age of 64 years.

Gail was born into a large family where she was the seventh out of 10 children in the village of Eganville, Ontario. When she was 10, the family moved to Kitchener, Ontario. Gail grew up as an active “tomboy” surrounded by family and friends.

Gail would go on to start a family of her own, having two children, a daughter and a son. She was a hardworking woman who did her best to make sure her children needed nothing.  Gail would regularly volunteer for school field trips as a parent volunteer. Her children’s classmates would argue over who got to be in her group.

Gail was loved by anyone who came to know her. She also enjoyed playing baseball for a few years and singing karaoke.

She would eventually move to Alberta to be closer to her children and grandchildren, much to their delight.

Gail was an active part of their lives and loved spending as much time with them as possible.  That is when she met and married Gord. They loved to go camping out west with friends.

Due to the current Covid19 social gathering restrictions, a private family memorial will be held. Memorial donation’s in Gail’s honor may be made to Ronald McDonald House (Central Alberta), 5002 - 39 St. Red Deer AB T4N 2P2. Condolences to Gail’s family may be emailed to meaningful@telus.net.

Share Your Memory of
Teresa
Upload Your Memory View All Memories
Be the first to upload a memory!