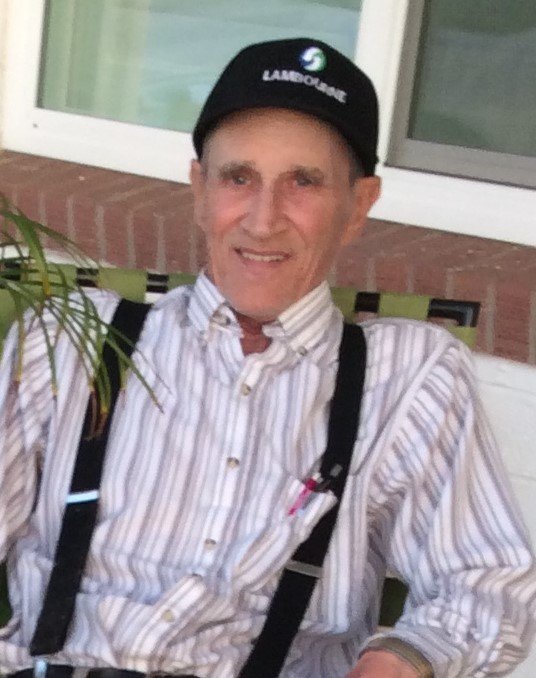 Gordon Wayne Berry of Lacombe County passed away peacefully at home on the morning of October 23, 2020.

Gordon was born in 1944 in Port Coquitlam, BC. He worked as a teller for Royal Bank in Vernon and then Prince Rupert. He later began a new career in millwrighting at the pulp mill in Prince Rupert.

He went on to become a well-known millwright at the BCFP/Fletcher Challenge pulp mill in Crofton, BC. He spent many years in Crofton, helping anyone he could as a baseball coach and umpire. He was also a coach and dedicated teammate in bowling.

Gordon was a life member of the Crofton Volunteer Fire Department, known for wearing his hat a little to one side and for being the only driver to put the tank truck up on two wheels around a corner.

He was always ready to shoot some snooker or darts with anyone. He was always busy; he once subdivided his family’s acreage and built a couple of houses. He loved to spend countless hours in his workshop.

Following an early retirement from the pulp mill, Gordon moved to Ponoka, Alberta to be closer to his kids, helping renovate and build their houses. He also worked as a millwright for Permolex in Red Deer for several years before fully retiring to the family farm in Lacombe County.

Gordon spent his retirement in the shop building iron/ceramic patio tables and handmade toys for the grandkids.

He is survived by his wife Marion (54 devoted years); his son Les (Eileen) and grandkids Brooklyn and Benjamin; and his daughter Dawn (Kerry) and grandkids Kyler and Kassandra.

In keeping with Gordon’s wishes, no memorial service will be held.

Gordon will always be in our hearts and memories.

Condolences to Gordon's family may be emailed to meaningful@telus.net.

Arrangements in care of:

Share Your Memory of
Gordon Wayne
Upload Your Memory View All Memories
Be the first to upload a memory!