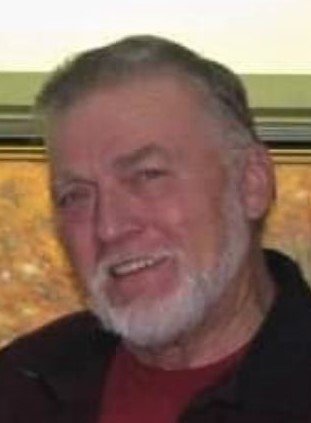 On November 15, a very special man departed from this world. When Barry was a lonely 16-year-old boy, he vowed that he would have a loving family of his own someday. A short two years later, he met his soulmate, Joan, and spent over 57 years living his dream. That dream included the arrival of his first-born son, Bill. Two years later, they welcomed their only daughter, Corina, and seven years after that they topped off the family with their second son, Barry Jr.

When Barry was a young adult, his life became further enriched when he met his brother and soon-to-be best friend, Al.

Barry had a very special bond with his sisters, Lynda and Pat. They were never far from his thoughts.

Barry was also enriched with his amazing “in laws,” Florence and Kiyo, Gerald and Jan, and Jan Wilkin. He always said how lucky he was to have them in his life and considered them to be some of his very best friends.

Barry was thrilled to find out how many cousins he had. He told his kids, and anyone who would listen, stories about them. He would start to laugh and tell us about the antics he and Brian would get into. Barry loved all of his cousins and cherished the time he spent with each and every one of them.

Barry had nine grandchildren and many great-grandchildren. He loved each and every one equally. He was happiest when he was in the garage making wooden gifts, but he would get especially excited when it was something for the grandkids.

Barry had many nieces and nephews. He would always make a point of having one-on-one conversations with them as often as he could. He loved them all very much.

Barry’s family would like to give a special thanks to their neighbours. Their ongoing support and special friendship is a true gift. When the weather was good, Barry had his garage door open and always loved it when they would pop by for “happy hour” or just a quick hello. We will forever be grateful for the friendship and kindness shown.

“Love will keep us together”

As per Barry’s wishes, a private memorial will be held.

In lieu of flowers, memorial donations may be made to the Red Deer Hospice Society, 99 Arnot Ave, Red Deer AB, T4R 3S6 or online at http://www.reddeerhospice.com, or a charity of one’s choice.

Condolences for Barry's family may be emailed to meaningful@telus.net.

Share Your Memory of
Barry Wayne
Upload Your Memory View All Memories
Be the first to upload a memory!