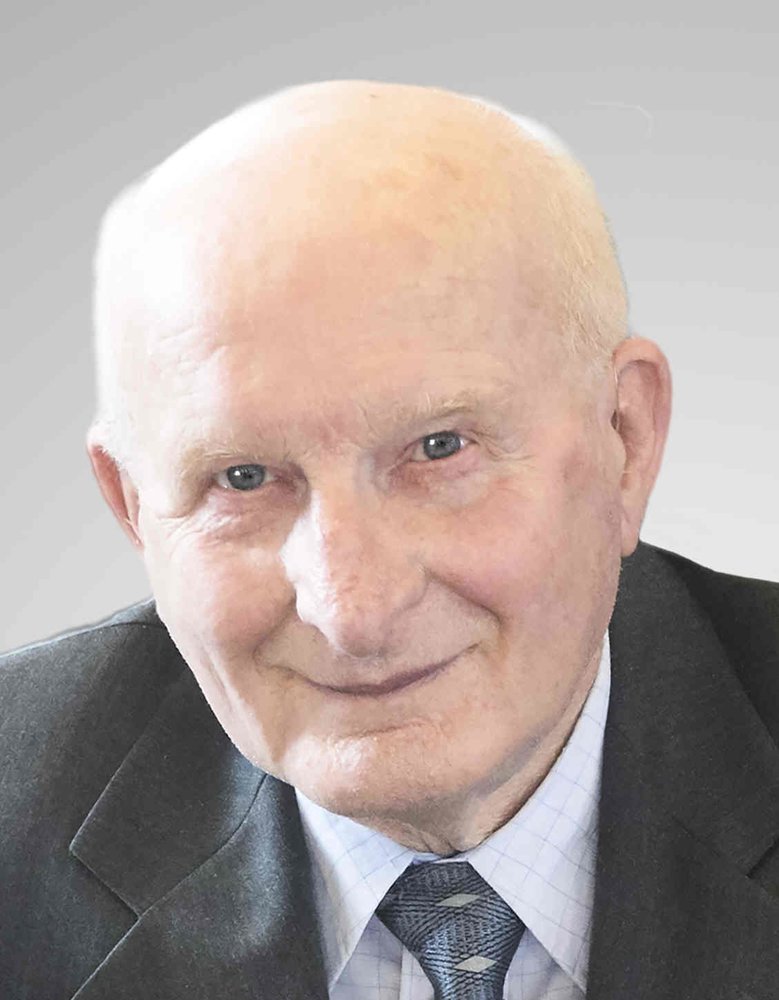 He was born in 1935 in Hanna Alberta.  He was the seventh son of Frank and Theresa Brunner.  He went to school at Scapa and worked on the family farm.

In 1958 he moved to Calgary to attend Berean Bible College where he met Grace Arlone Thompson.

They were married in Calgary, AB on July 7, 1962 and in 1964 Ray and Grace moved to Red Deer and raised their two children.

He was active in his church leading Christian Service Brigade Boy’s Club, as an Elder, and operating the sound system.  He was also active in Camp Tee Pee Pole west of Sundre, AB where he was involved as a leader, camp cook, and on the Board of Directors.  Anytime a workday was scheduled at the camp to build or repair a building, get ready for summer camps or close the camp for the winter, Raymond was there doing all that was needed.

Raymond is survived by his loving wife Grace; son Kevin (Laura) of Eustis, Florida and daughter Sharon of Calgary, AB.  He also remembered by four grandchildren; Lucas, Kaleb, Lisel and Joely as well as siblings Richard of Hanna AB, Lawrence (Joanne) of Calgary AB, Al (Doreen) of Calgary and Helen Standing of Hanna, AB; sisters-in-law Alice (Clifford) Miller of Lombardy Ontario and Lois Thompson of Surrey, BC; brothers-in-law Paul (Elizabeth) Thompson of Edmonton, AB, Robert Thompson of Abbotsford, BC and Stephen Thompson of Chilliwack, BC  and numerous nieces and nephews and freinds.

Condolences for Raymond’s family may be emailed to meaningful@telus.net

Share Your Memory of
Raymond
Upload Your Memory View All Memories
Be the first to upload a memory!