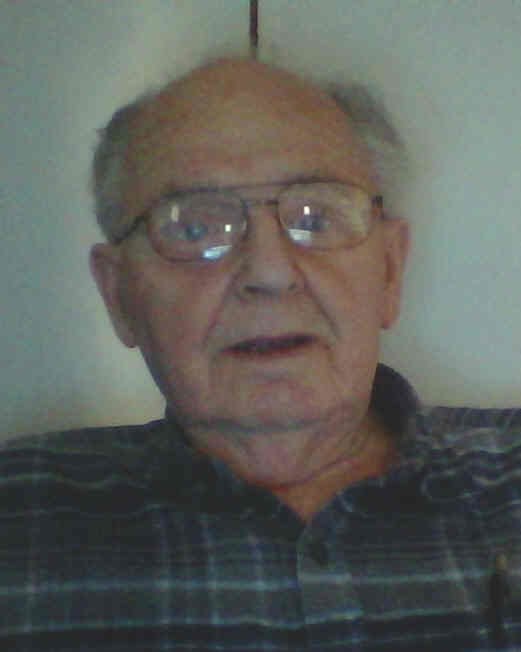 Obituary of Gerald B. Martin

Gerald B. Martin of Amisk, Ab went to be with the Lord on February 13, 2021 at the age of 84 years. Gerald was born on June 22, 1936 to Christian and Annie Martin on a farm just outside of the Elmira rural region of Ontario.  Gerald grew up with many brothers and sisters who loved him and were always there for him. Gerald was a sensitive and very caring child. He learned a very good work ethic, being from a farm. Gerald sang in a men's trio and a quartet as a young man. He attended a Christian camp one summer where he met his future wife Sarah. Gerald and Sarah attended the same church and it was in this church, Bethel Chapel, that the couple got married on April 8, 1966. On September 16, 1967 their first child, Geoffrey Gerald was born.  Sister Faith Anne was born on November 25, 1968. In the early 1970s Gerald, Sarah and family moved to Alberta to find work. Gerald was a carpenter/ construction worker by trade. His family first lived in Calgary and then moved to Cochrane. Here Gerald and Sarah raised their family. They were very involved in Cochrane Alliance Church. Gerald and Sarah moved to Amisk in 2007. Gerald enjoyed his retirement years in Amisk, making many friends there. Gerald is lovingly remembered by his wife of over 55 years Sarah, as well as son Geoff (Lisa), daughter Faith and 3 grandchildren - Kayla, Anna and Christopher. Gerald is also remembered by his brothers and sisters, Henry, Adam (Maxine), Florence (Aaron) Martin, Marvin (May), Dorothy (Norm) Reed, Kathy (Nyle) Bauman, and Arnie (Cheryl) as well as many nieces and nephews. Gerald was predeceased by his parents Annie and Christian as well as his step mother Lucinda. A private family memorial service has been held.  A graveside service will be held later in the spring.

"Absent from the body, present with the Lord"

Condolences to Gerald's family may be emailed to meaningful@telus.net.

Share Your Memory of
Gerald
Upload Your Memory View All Memories
Be the first to upload a memory!
Share A Memory