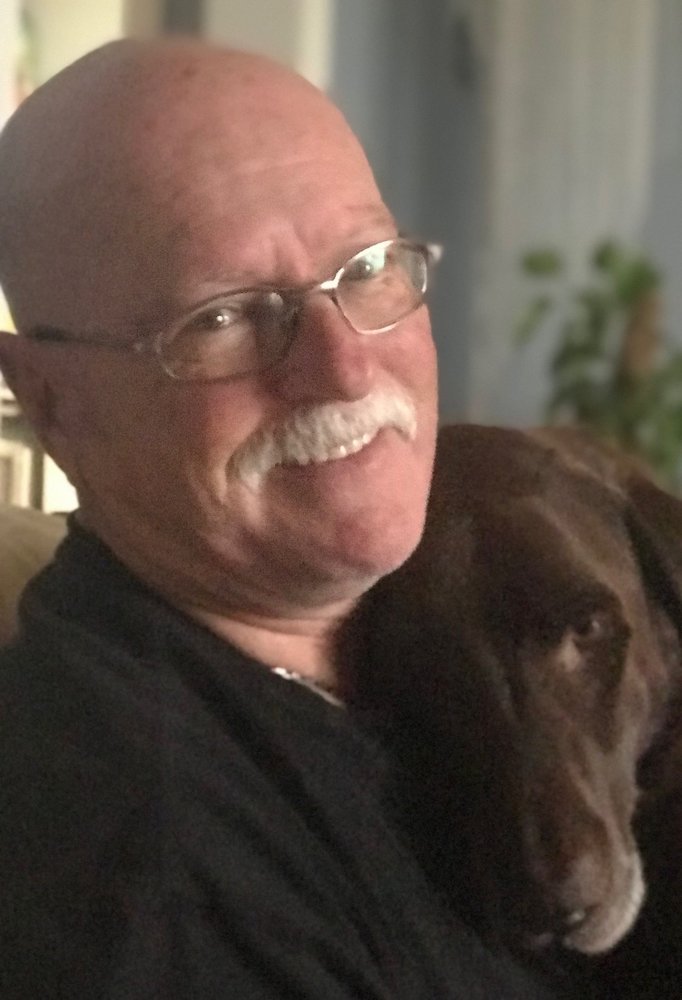 Melvin Phillip Carr of Springbrook, Alberta passed away at the Red Deer Hospice on February 24, 2021 at the age of 64 years.

Melvin was born in September 1956 and raised in Saint John, New Brunswick. He is the second son of the late Phillip Carr (1932-2010) and Amy Carr (nee Fairweather).

Melvin was employed by the City of Red Deer in the Parks and Civic Yards department for 19-and-a-half years. He was also a proud member of the UN / NATO Canada Veterans, Red Deer Region Group as a supporter. Melvin truly enjoyed the brotherhood he felt with all of them.

Melvin had a passion for motorcycles from a very young age. Melvin’s last adventure on his Harley was shared with his brother Larry on a cross-country trip from Alberta to PEI and back.

Melvin is survived by his mom Amy Carr; brothers Wayne (Lori) and Larry (Laura); wife Audrey Carr and stepson Ben Harbinson; nieces Bailey and Ashley of Quispamsis, New Brunswick; and several aunts, uncles and cousins. He was predeceased by his father, Phillip Carr. Melvin’s dogs, Murphy and Cooper, will truly miss him as well. R.I.P. until we meet again.

A private memorial service will be held at a later date.

Condolences for Mel’s family may be emailed to meaningful@telus.net.

Share Your Memory of
Melvin Phillip
Upload Your Memory View All Memories
Be the first to upload a memory!
Share A Memory