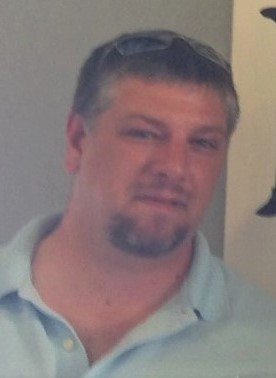 Christopher Allan Petrinchuk of Blackfalds, Alberta passed away Tuesday, March 23, 2021 at the age of 43 years.

Born in Hudson Bay, Saskatchewan, Chris was a loving and curious child. He earned the nickname “Petunia” after opening the door to his grandmother’s greenhouse and asking, “Grandma, do you have any petunias in here?” The incident was caught on video, ensuring that “Petunia” would follow Chris into adulthood.

Chris moved with his family to Whitecourt, Alberta when he was 13. He began working at the age of 14 and quickly became known for his strong work ethic and leadership abilities. Throughout his working life, he regularly worked his way up to management. At the time of his passing, he had spent more than a decade in distribution management in the oil and gas industry.

Chris had many loves. He was fascinated by stereo systems, starting out with a car stereo before working his way up to higher-end home-theatre systems. He enjoyed vehicles, having owned cars, trucks and motorcycles throughout his life. He also loved watching movies and camping.

Chris always put his family first. He was more than generous, particularly with his nieces, whom he spoiled rotten. Chris was also the glue that held his friend group together.

Chris is remembered by all of his family, friends and coworkers.

A Celebration of Life will be held at a later date.

Condolences for Chris' family may be emailed to meaningful@telus.net.

Share Your Memory of
Christopher Allan
Upload Your Memory View All Memories
Be the first to upload a memory!
Share A Memory