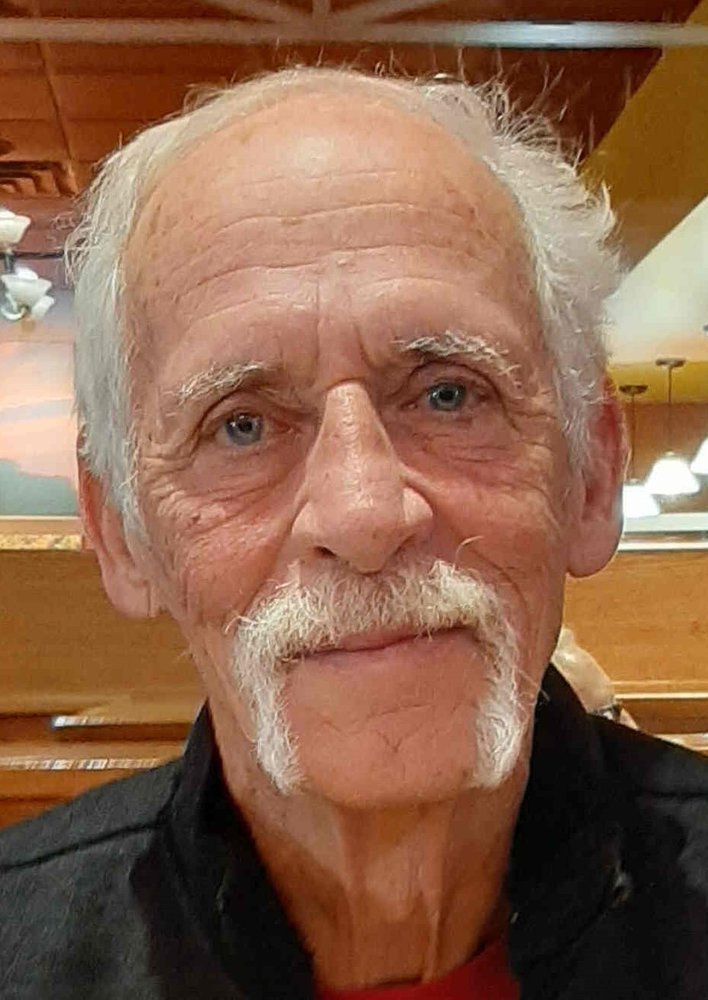 Michael Patrick Goode of Delburne, Alberta passed away at his home on March 25, 2021 at the age of 65 years.

Michael was born in Hemer, Germany to Elfriede and Earl McMaster in 1955. He was raised in Squamish, B.C. until he moved to Delburne, Alberta, where he resided for the last 20 years.

Due to current COVID-19 social gathering restrictions, a memorial service will be held at a later date.

Condolences to Michael’s family may be emailed to meaningful@telus.net.

Share Your Memory of
Michael Patrick
Upload Your Memory View All Memories
Be the first to upload a memory!
Share A Memory