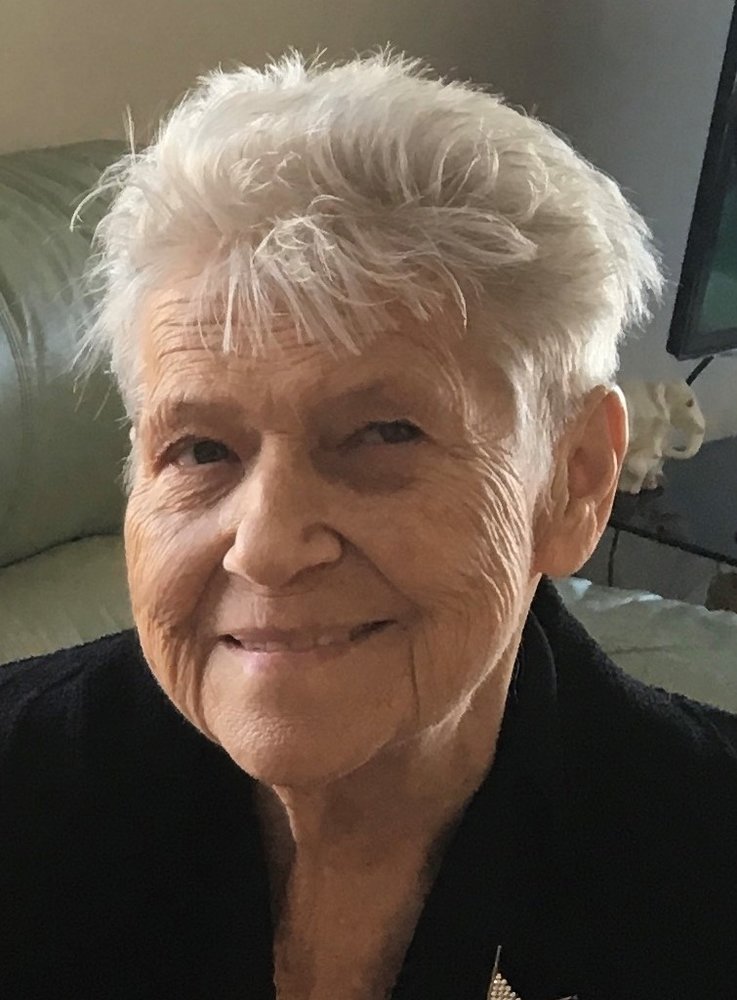 With heavy hearts we announce the passing of Gail Loretta Sutley at 78 years young. She persevered beyond doctors' expectations and never gave in to the many health obstacles put in her path.

Gail was born in Lacombe, Alberta and was raised in Ripley school District. In her youth, she was an accomplished majorette. She had a lovely singing voice and was a lively dancer. Gail also took pride in capturing moments on her camera to share with her friends and family.

As a pastime, Gail enjoyed bowling and golfing. She also adored travelling, particularly to tropical places. She had a special place in her heart for Hawaii, where she had plans of returning to some day. Gail loved to cook for family and friends and loved being her grandchildren's Mama. She took special pride in trying to keep her loved ones healthy.

Gail will be forever loved, remembered and dearly missed by her friends and family.

In lieu of flowers, donations can be made to the Canadian National Institute for the Blind (CNIB), 1929 Bayview Avenue, Toronto ON, M4G 3E8, or online here.

Condolences for Gail's family may be emailed to meaningful@telus.net.

Share Your Memory of
Gail Loretta
Upload Your Memory View All Memories
Be the first to upload a memory!
Share A Memory