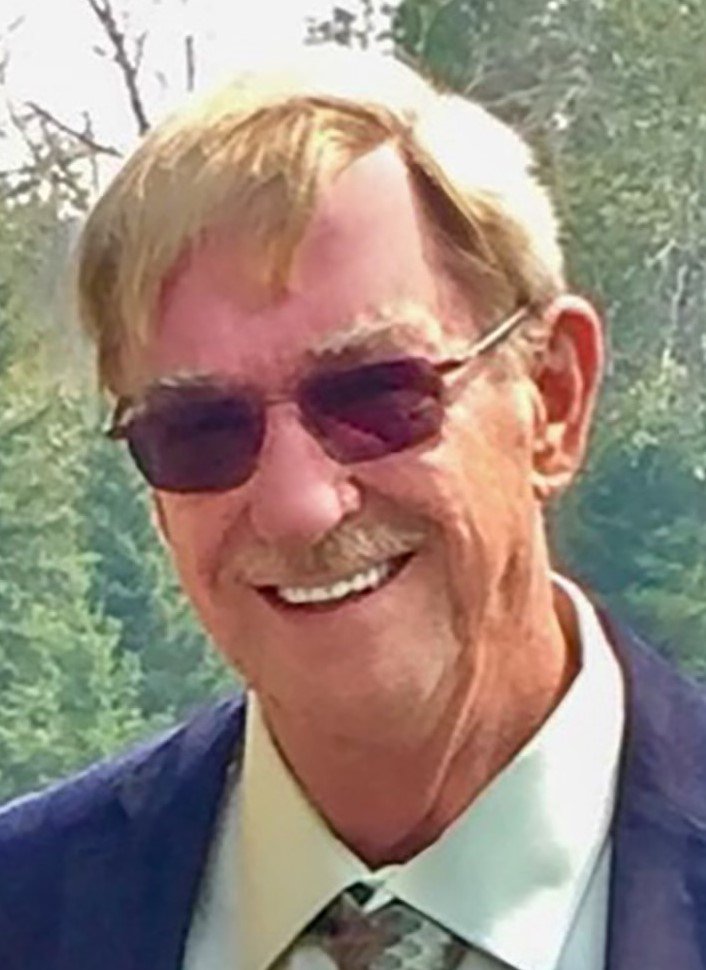 It is with heavy hearts that the family of Keith Donald Makelki, of Springbrook, Alberta, announce his passing after a brief illness on May 10, 2021 in Calgary at the age of 67.

Keith was born to Mark and Ruth (nee Hvidston) in August 1953 in Weyburn, Saskatchewan and grew up in Goodwater, Saskatchewan.

He met his wife Terri (nee Jacob) in 1971 and they were married on August 26th of 1972. Together they raised two daughters, Lisa born in 1973 and Deanna in 1976. It was with great excitement in 2004 that Keith and Terri welcomed their first two grandchildren, Jada and Jacob, born just five days apart. In 2006 a third grandchild, Luke, arrived and in 2008 their last grandson, Warner, was born.

In his youth, Keith was athletic, playing many sports, his favourite being hockey. After graduating high school in Goodwater, he began his lifelong career in the oilfield supply industry, retiring in 2018. His career, paired with an adventuresome nature, brought him and Terri to numerous towns across Saskatchewan, Alberta and B.C, where they met many lifelong friends. Countless hours were enjoyed in the outdoors with family and friends on his boats fishing, quadding, and camping. In his younger years, Keith loved to hit the open road on his motorcycles, taking many memorable bike trips. Later on, Keith and Terri enjoyed travelling and he especially looked forward to their tropical vacations each winter with a great group of friends. Keith was more than just handy with tools; he built everything from a go-cart for his girls to gazebos and sheds to an entire house at the lake. More than anything, Keith had a huge heart and loved to welcome friends -- the door was always open, music playing and a cold beer waiting for you.

Due to COVID restrictions, a funeral cannot be held at this time, but there will be a celebration of Keith’s life once family and friends are allowed to gather.

Condolences for Keith's family may be emailed to meaningful@telus.net.

Share Your Memory of
Keith Donald
Upload Your Memory View All Memories
Be the first to upload a memory!
Share A Memory