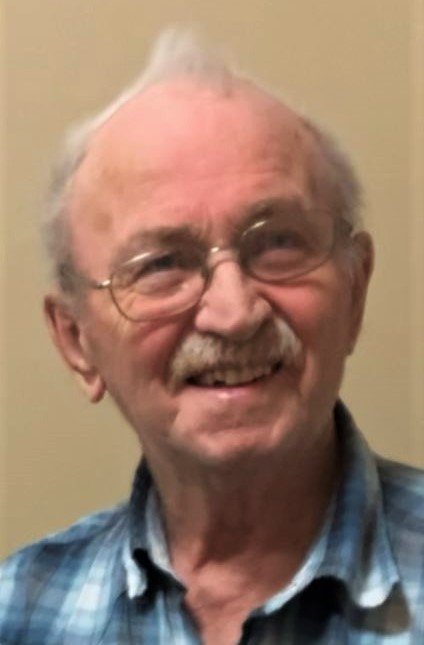 It is with great sadness that the family of Kurt Korsiger announces his passing on May 25, 2021 at the age of 81.

Kurt was born in Hoff, Germany in July 1939. When he was 18, he moved to Montreal to live with his aunt, working as a machinist.

Kurt married in 1973 in Inuvik, Northwest Territories and had one daughter, Nadine. From 1966 to 2020, he worked for various transport companies, making countless friends along the way.

Kurt is survived by his daughter, Nadine, and his grandchildren, Devan and Brayden, whom he doted on right up until he passed away following a year-long battle with lymphoma. He will be dearly missed by many.

Cremation has taken place. Due to COVID restrictions, a private service will be held at a later date.

Kurt’s family would like to thank to his friends from the West Edmonton Truckland and the nurses at the Red Deer Hospice.

In lieu of flowers, you are invited to do something nice for someone else.

Condolences for Kurt’s family may be emailed to meaningful@telus.net.

Share Your Memory of
Kurt
Upload Your Memory View All Memories
Be the first to upload a memory!
Share A Memory