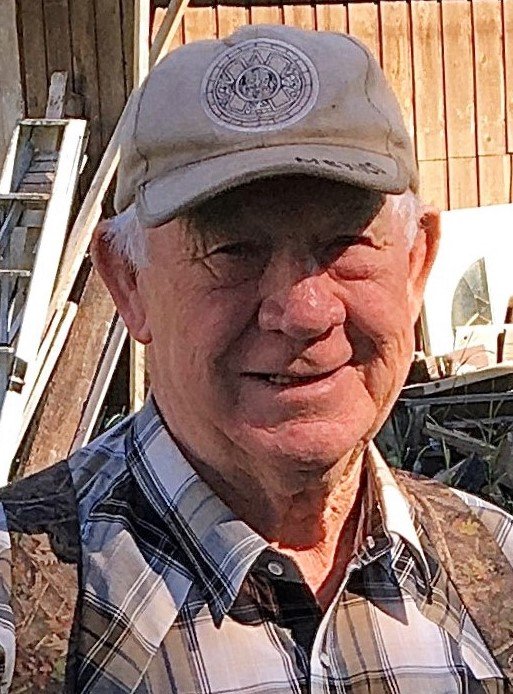 Kenneth Duff Waddell was born in Rosetown, Saskatchewan in August 1946 and passed away peacefully at the Red Deer Hospice on June 17, 2021 in Red Deer, Alberta at the age of 74 years. He was a man full of character who will be dearly missed by his family and friends.

Like his father, Ken believed in the good neighbour policy and a handshake. Ken was a kindhearted, loving and generous man with a great sense of humour. Some of his most cherished memories were made during his epic corn and pig roasts; Ken loved a good party! He will always be remember by his good friends and family to have a quick-witted sense of humour that would make you laugh! Ken loved to visit, tell stories and pull practical jokes, some of which are legendary! He also loved going for drives. And for those who knew him, you might have known to ask where you were going and for how long before you got in… just in case. Each day was a new adventure for Ken.

Ken sold his land and homestead near Anglia in 2005 and moved to Red Deer, Alberta, to start a new chapter in his life. He loved being neighbours with Costco because he never ran out of people to visit with. Ken spent his retirement travelling and meeting new friends; two of his favourite destinations were Costa Rica and Thailand. Whether he knew the language or not, he was happily determined to communicate via a small picture dictionary he carried in his front pocket.

Because of his love of people, Ken had the rare ability (inherited from his father Merle) to walk up to a total stranger, strike up a conversation and walk away with a new friend. Ken was dedicated to many things – early on, to his farm, which he took great pride in, but most importantly to his family and grandchildren.

The family wishes to express their deep appreciation to the Red Deer Hospice Society. The wonderful care given to Ken and the many gestures of kindness given to the family helped ease everyone through a trying time. Thank you!

A service will be held at the Rosetown, Saskatchewan cemetery on Wednesday, June 30, 2021 at 2 pm with a celebration of life following the service at The Barn in Herschel, Saskatchewan.

Share Your Memory of
Kenneth Duff
Upload Your Memory View All Memories
Be the first to upload a memory!
Share A Memory