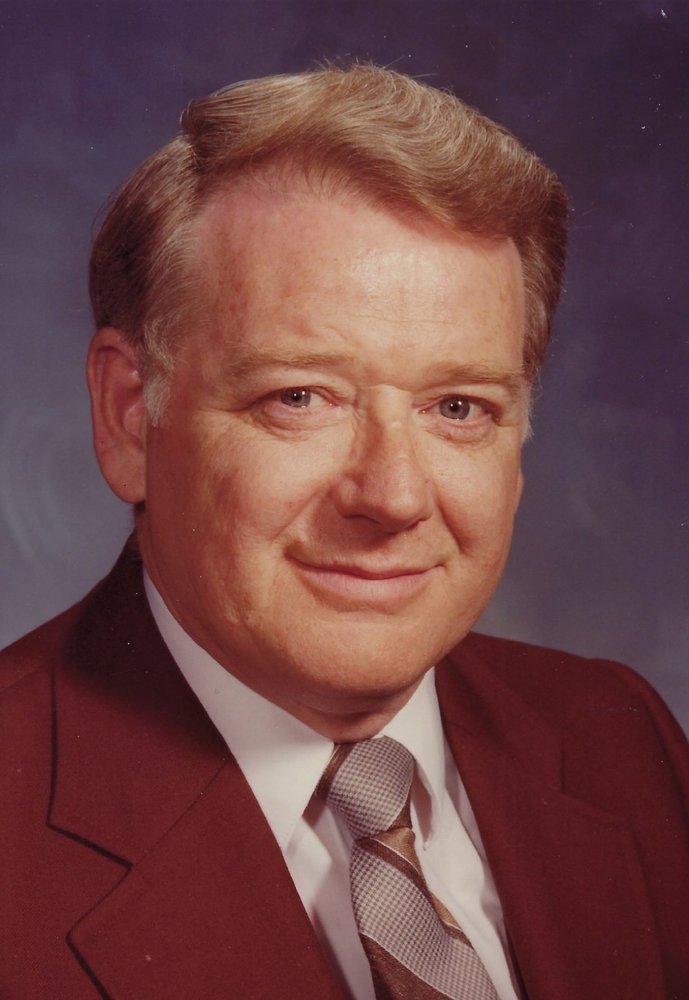 It is with deep sadness that we announce the passing of Walter Robert (Bob) Hunter on Tuesday, December 10, 2019 at Northcott Care Centre in Ponoka.

Robert was born in Edinburgh, Scotland in 1936 and immigrated to Canada in 1956. He worked in Montreal and Toronto before coming to Calgary in 1972, where he met his wife of 45 years, Patricia. Robert and Pat lived in Calgary, Red Deer, Innisfail, Edmonton, Sylvan Lake and Olds, and returned to Red Deer in 2010.

Robert is survived by his wife, Patricia; daughter from Robert’s first marriage, Elizabeth Anne Krawiec of Newmarket, Ontario; and two granddaughters, Rebecca and Lindsay. He is also survived by his nieces Pamela and Paula Isaak and Kelley Derrett of Ontario, and his many friends throughout Alberta.

We would like to extend our heartfelt thanks to Dr. Gage Seavilleklein as well as the nurses and staff at Northcott Care Centre for their kindness and compassion over the past year. We would also like to thank the nursing staff at the Centennial Centre for their care and expertise during his time there.

It was Robert’s wish not to have a funeral. In lieu of flower,s if desired, Robert would be honoured by a donation in his memory to a charity of the donor’s choice.

Share Your Memory of
Bob
Upload Your Memory View All Memories
Be the first to upload a memory!