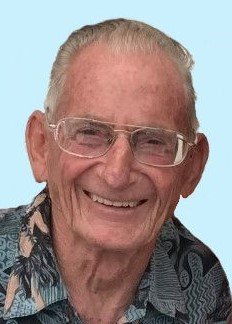 Alfred (Ted) LeMasurier passed away peacefully in the Red Deer Hospice on June 28, 2021. He had lived a full life of 84 years, born in Gaspé, Quebec, but lived the majority of his life in Red Deer, Alberta, surrounded by his friends and family.

Ted is predeceased by his wife Evelyn, sister Clair, and parents Ophelia and John. He will be deeply missed by his two sons Dave (Sharyn), Ron (Lisa) and his beloved daughter Shelley (Lester) Robinson and his sister Gloria (Wayne) Paisley. Ted will be lovingly remembered by his grandchildren Jennifer, Joey, Chelsey, Charla, Cassidy, Bryce, Vance, Emily and his great-grandchildren along with extended family.

Ted always loved playing cards when he had good company by his side such as friends and family. Ted loved the work he did and the people he met at the coffee company he started and ran for 50 years.

The family would like to thank the staff at the Red Deer Hospice for the excellent care of our father and grandfather.

Condolences for Ted's family may be emailed to meaningful@telus.net.

Share Your Memory of
Alfred (Ted)
Upload Your Memory View All Memories
Be the first to upload a memory!
Share A Memory