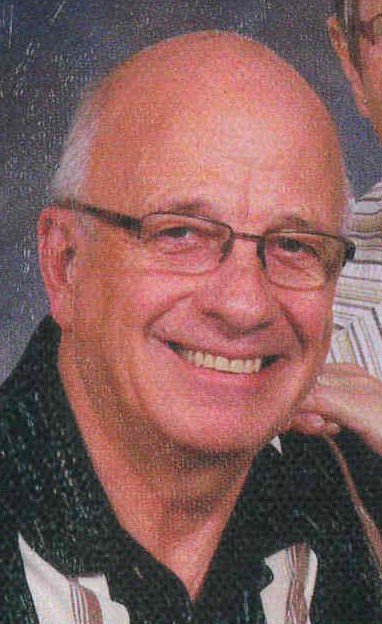 Brian Wayne Burling of Okotoks, Alberta passed away at the High River Hospital on June 17, 2021 at the age of 74 years.

Wayne was born and raised in Flin Flon, Manitoba, where he worked in the mine. He later moved to Penhold, Alberta, where he worked at the Air Force Base. This was where he met his future wife, Lorrie, whom he married in 1990.

Wayne and Lorrie spent many winters in Arizona, escaping the cold Alberta weather for the sunshine down south as snowbirds. They made many memories and friends during their southern stays.

Wayne will be remembered for his kind, gentle demeanour and dry sense of humour. He was an avid runner (along with Lorrie) and cherished time with family and friends.

Wayne is lovingly remembered by his wife Lorrie; stepsons Michael (Delina) and Richard (Carla); step grandchildren Sydney (Kellen) and Carter (Christian and Grayson); and one step great-grandchild; along with numerous cousins and friends. He was predeceased by his parents, Brian and Marion Burling.

A graveside Celebration of Life will be held at a later date (details to follow).

Condolences for Wayne’s family may be emailed to meaningful@telus.net.

Share Your Memory of
Brian Wayne
Upload Your Memory View All Memories
Be the first to upload a memory!
Share A Memory