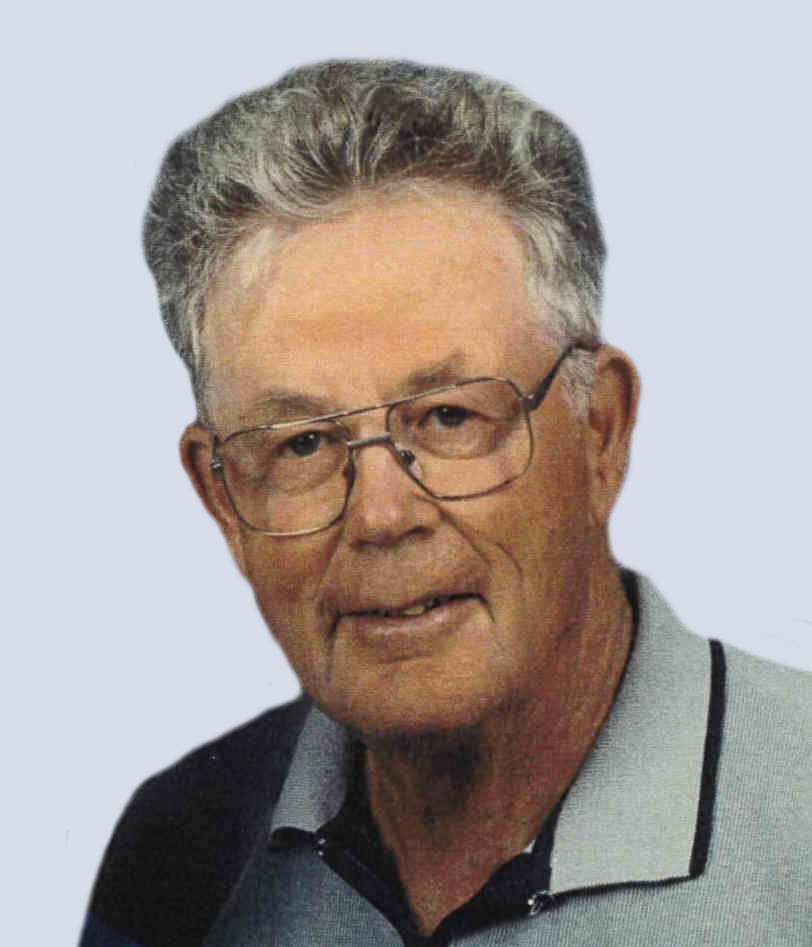 Jim Murray died Monday July 12 at the age of 95 (1926-2021) at his home at Revera Aspen Ridge, Red Deer. Jim was born in Red Deer and grew up on the family farm north of Red Deer. He attended Crossroads School and eventually Red Deer High School and then 2 years at Olds School of Agriculture, finishing in 1945. After another year at SAIT, he returned to the farm to work with his father. In 1949 he married Mildred Sinclair, his high school sweetheart. Jim was active for many years in the 78th Field Battery in Red Deer as well as being a past president of the Red Deer Curling Club and of the Red Deer Exhibition Association. He was a Past Master of Kenilworth Lodge #23. He was an avid curler, golfer and recreational fisherman until about six years ago. Jim and Mildred moved from the farm into Red Deer in 1991. He was predeceased by his wife Mildred (2020) and is survived by his two children, Linda of Red Deer, and her two sons James Turley (Sasha) of Edmonton, and Lyle Turley (Dawn) of Red Deer and their families. He is also survived by his son Sandy (Dorothy) of Red Deer County and their two sons, Fraser (Manuela) of Rome, Italy, and Kolin (Weronika) of Whitehorse, Yukon Territory. Thanks to the caring and loving staff at Revera Aspen Ridge and to Dr. Morné Odendaal for his excellent medical care. In lieu of flowers, memorial donations may be made in memory of Jim Murray to the Alzheimer Society of Canada.

There will be a gathering of family and friends to remember Jim and Mildred at the Red Deer Golf and Country Club on July 25 from 1:00 pm to 4:00 pm. Condolences to Jim’s family may be emailed to meaningful@telus.net.

Share Your Memory of
James
Upload Your Memory View All Memories
Be the first to upload a memory!
Share A Memory