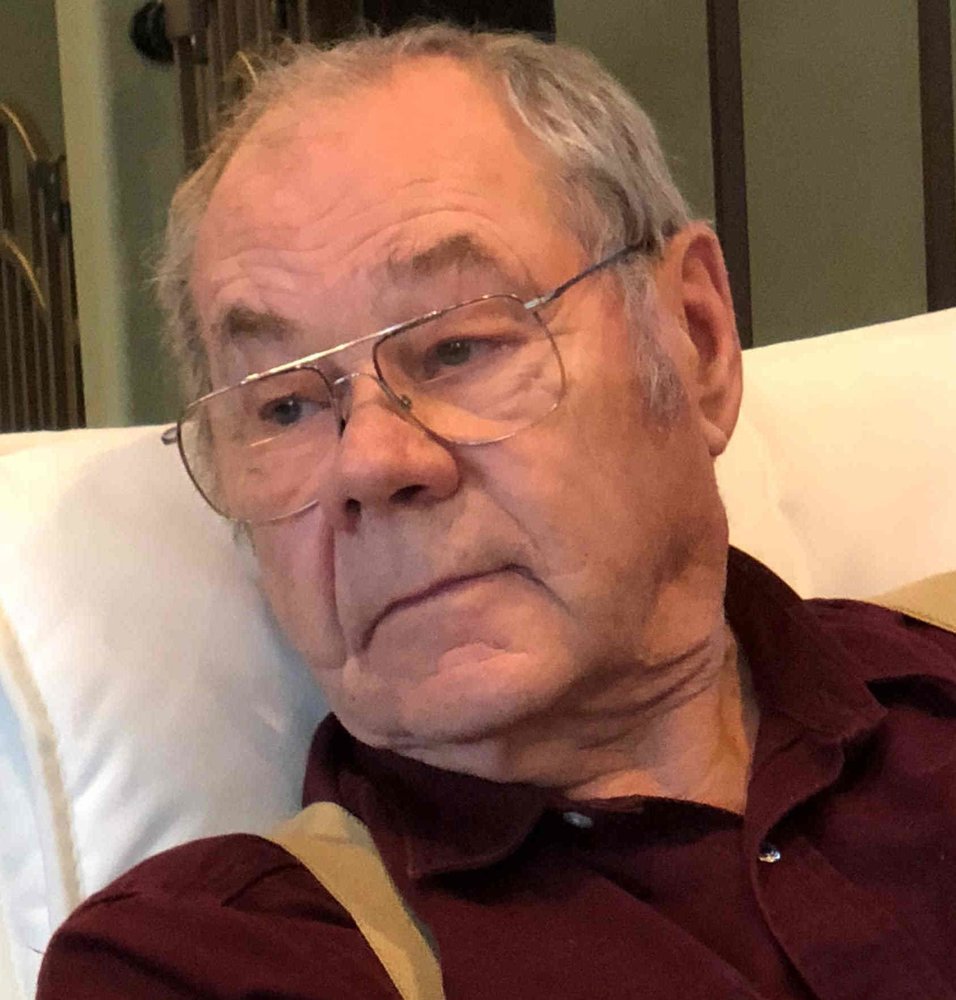 The Klein family would like to notify you that Elmer Klein died on July 7, 2021.  He had a peaceful conclusion to his journey with dementia, surrounded by his family.

He is survived by Vicky, his wife of 52 years (and 11 months!), his son Emery (Christina) and his son Gage and daughter-in-law Victoria.  He had the pleasure of being Grandpa to 5 beautiful grandchildren: Eythan, Amy, Janelle, Evan and the very-long-awaited Kalissa.

He is known to his grandchildren as Grandpa Fix-It, confirmed by a mug that said, “If Grandpa can’t fix it, no one can!”  The community has known him as Santa Claus for 43 years, and he is known affectionately as Fudd by his brother, Pat (Sylvia), and sister, Audrey (Wayne).

Elmer came to Alberta from Saskatchewan when he was 4 years old, and resided on the family farm near Delburne until the last year of his life.  He completed his journey under the care of the exceptional staff at Timberstone Mews, in Red Deer, who looked after him with genuine affection and kindness.

He lived his life to the fullest, finally exceeding the nine lives he always seemed to have, and we are grateful for all the memories we will carry with us.

In keeping with Elmer’s wishes, we will celebrate his life among family and friends.  A mass will be held at St. Mary’s Catholic Church, in Red Deer, on Thursday, July 22, 2021 at 11am, followed by a gathering at the family farm.  A private interment will take place at a later date.

Condolences to Elmer’s family may be emailed to meaningful@telus.net.

Share Your Memory of
Elmer
Upload Your Memory View All Memories
Be the first to upload a memory!
Share A Memory