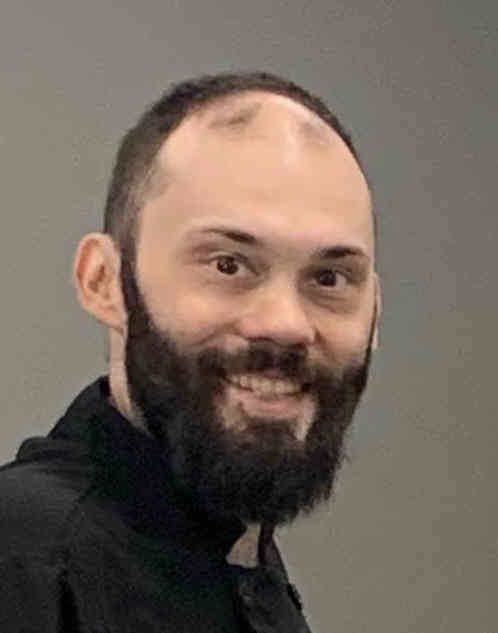 Ronald “Ronnie” Michael Milec of Calgary AB, passed away at the Red Deer Hospice, Red Deer AB on Thursday, July 15, 2021 at the age of 38 years. Ronnie was born and raised in Milton, ON, and attended the St. Clair and George Brown college’s studying to become a chef. It was during his time working in Ontario that he obtained certification as a “Red Seal Chef”. Being endorsed as a Red Seal Chef, Ronnie had achieved a symbol of excellence that shows he displayed knowledge and abilities that meet a national standard.

Ronnie headed west to Calgary AB in 2010 where he continued to pursue his chef career and hobby. Ronnie was a member and regular attendee of the C3 Church (West) in Calgary AB. He enjoyed his church and had many church family friends.

Ronnie is survived by his mother Sylvia; brothers Nolan (Jenn), Darryl (Marcia) and sister Lori (Dave). Also to cherish his memory are nieces and nephews Wilson, Nathanael, Faith, Lauren, Aveline, Joshua, Owen and Riley as well as numerous other family members and friends. He was predeceased by his father Ron.

Condolences to Ronnie’s family may be emailed to meaningful@telus.net.

Share Your Memory of
Ronald
Upload Your Memory View All Memories
Be the first to upload a memory!
Share A Memory