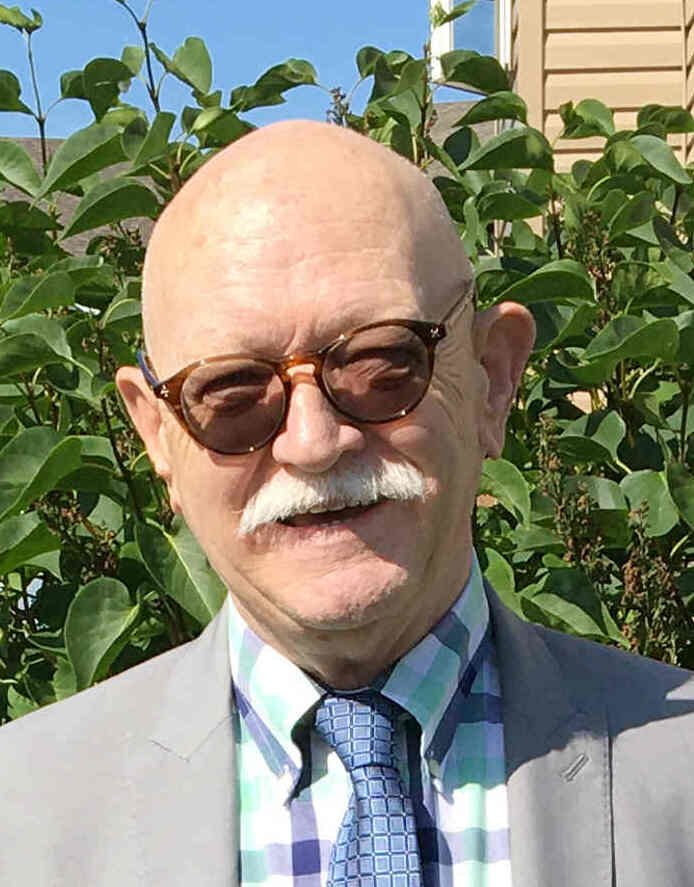 Edward (Ted) Ray Campbell of Red Deer AB passed away on July 12, 2021 at the age of 73 years. Ted was born in Quesnel BC in 1947 and raised in Burnaby BC. For many years, Ted was a finishing carpenter and then later changed to a career in sales.  He was devoted to Jehovah. Ted is survived by his daughter Jodi (Greg) Johnson; grandchildren Morgan and Smily Johnson and one great grandchild Forest. Ted will also be remembered by a brother Paul (Marlene); sister Debra (George) Kraus as well as numerous nieces, nephews, family members and friends. He was predeceased by his brothers Lyle and Donald and sisters Janet and June. A Memorial service for Ted Campbell be held August 7,2021, for details please email : billteeuwen56@gmail.com

Condolences to Ted’s family may be emailed to meaningful@telus.net.

Share Your Memory of
Edward
Upload Your Memory View All Memories
Be the first to upload a memory!
Share A Memory