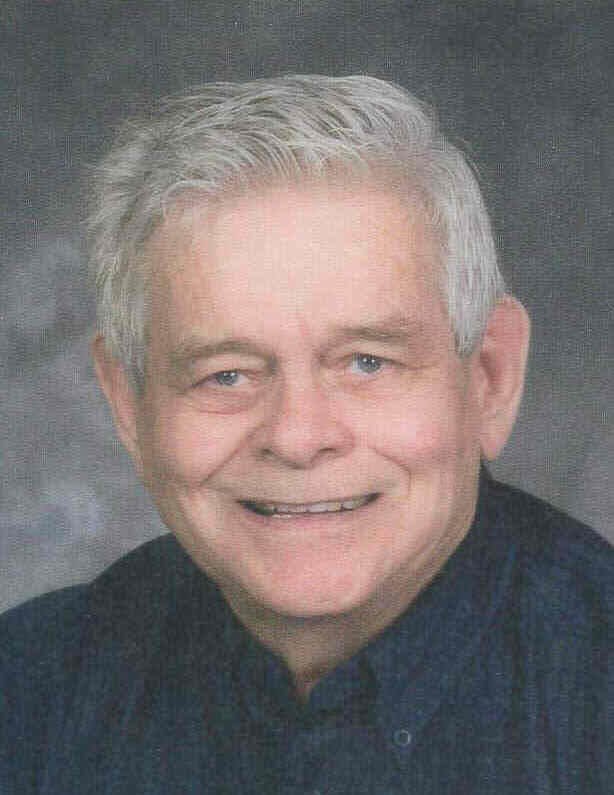 It is with great sadness that we announce the passing of Roland (Roly) Alexander Plester of Red Deer on July 28, 2021, a few weeks short of his 86th birthday. Roland was born in 1935 at Vancouver, British Columbia and raised on a farm near Falun, Alberta where he developed his lifelong interest in repairing all things mechanical and where he learned the importance of hard work, family, and friends; these values were the foundation of his life.  As a young adult, he met and married Betty.  They remained married for 61 years until Betty’s passing in 2020.  Roly and Betty raised their family in Ponoka, Alberta and Regina, Saskatchewan.  In the late 1990s, they returned to central Alberta, settling in Red Deer.  For several years, Roly enjoyed being a long-haul truck driver.  As such, he traveled all across Canada, the USA, and Mexico.  After the children had grown, Betty accompanied him on many of these trips.  In addition to driving truck, Roly was an automotive mechanic and heavy-duty mechanic.  He enjoyed this work as well and continued to repair small machinery and equipment for several years.  Another passion of Roly’s was building and flying radio-controlled aircraft.  Throughout his life, friends were very important to Roly.  He was always there for friends, helping out in any way he could.  He was very fortunate that he was able to connect with, got to know, and enjoyed friendship with his half brothers and sisters, the McConaghys, in the later years of his life. Roly will be remembered by his children: Dan (Mary), Wayne (Esther), Darren (Henny), Melaina (William); grandchildren: Angie (Shannan), Sheldon, David (Chandel), Jennifer (Ami); great-grandchildren: Adam, Ryan, Anna, Bram, Josie; brother: Gordon (Phyllis), Brothers-in-law Carl, Ben; sisters-in-law: Margaret (George), Mary (Gordon), Hedy, Maggie; Wilma, Lorna; as well as many cousins, nieces, nephews, and friends.  He was predeceased by his wife Betty; parents: Ernie and Vi; parents-in-law: Andrew and Maria; brother: Perry Mark; brothers-in-law: Joseph, Henry, Tony, Albert; and sisters-in-law: Bertha, Kathy, and Beatrice.

Following the committal service, there will be a time to visit and share in memories with Roly’s family in the south/west open area of the cemetery.  CASUAL ATTIRE IS RECOMMENDED.

In lieu of flowers, memorial donations may be made directly to the Heart and Stroke Foundation, 100-119 14 Street NW, Calgary AB T2N 1Z6. Condolences to Roly’s family may be emailed to meaningful@telus.net.

Share Your Memory of
Roland
Upload Your Memory View All Memories
Be the first to upload a memory!
Share A Memory