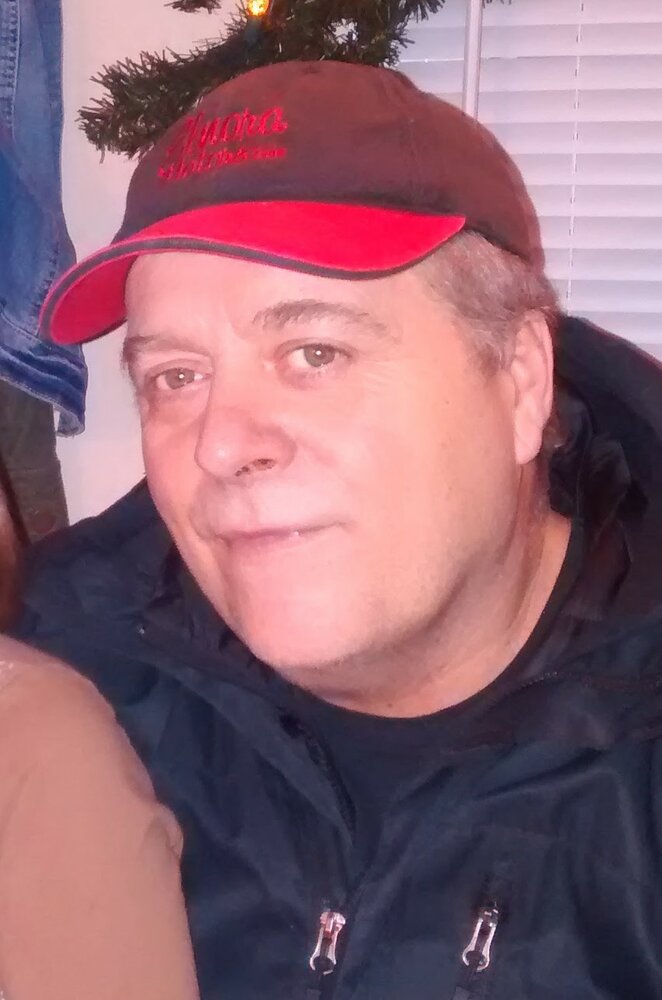 Donald Allan Cook of Gull Lake, Alberta passed away at the Rimbey Hospital in Rimbey, Alberta on September 8, 2021 at the age of 62 years.

Don was born in Red Deer, Alberta in 1958, and grew up in Lethbridge, Alberta. He moved to Yellowknife, Northwest Territories with his father, Edward David Cook, who was a member of the RCMP. While in Yellowknife in 1990, Don met Jill and her son Blair. In 1991, Don and Jill's son, Ashlin, was born.

The family moved to B.C. in 1993, first to Nelson for four years and then to Vancouver Island's Cowichan Valley for 13 years. Don returned to Red Deer in 2010 to join his son Ashlin in the oil and gas industry. The family enjoyed several years back living in central Alberta. In 2019, they moved to Nova Scotia for a year with Jill's family before returning to Alberta so Don could be with his children while he was ill.

Don was a very kind and generous man who loved his family. His grandchildren held a special place in his heart, and during the last nine years of his life, he and Jill helped raise their granddaughter Kierra. Don also loved spending time outdoors and fishing.

A private family service will be held at a later date.

In lieu of flowers, memorial donations may be made to Haying in the 30s Cancer Support Society, Box 35, Mallaig, Alberta or online at http://www.hayinginthe30s.com.

Condolences for Don's family may be emailed to meaningful@telus.net.

Share Your Memory of
Donald Allan
Upload Your Memory View All Memories
Be the first to upload a memory!
Share A Memory