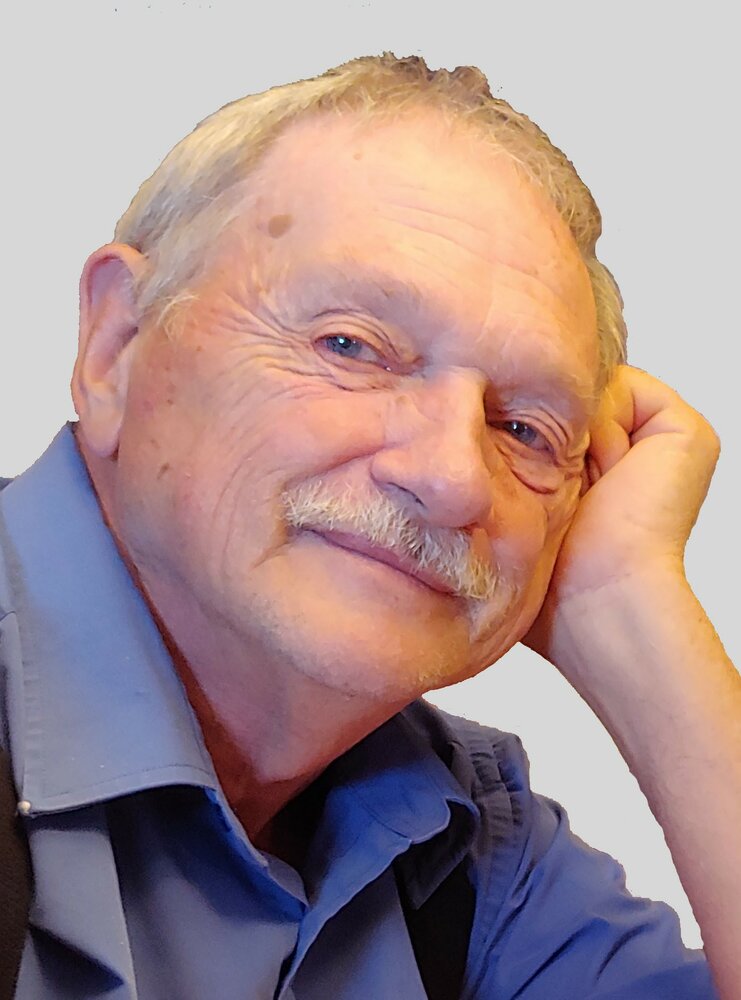 Lyle Doell was born at Davidson, Saskatchewan, in 1952 to Wilfred and Lena Doell. In 1960 the family moved to the farm at Kelso, Saskatchewan. Lyle quit school at age 16 to take up farming, but after marrying and leaving the farm he took upgrading and earned his GED grade 12 equivalency. That allowed him to pursue his career as a cook by taking a food service course at Kelsey Institute in Saskatoon, where he received two scholarships. Over his 25-year career, Lyle became known for his delicious roast beef dinners, turkey banquets, and overseeing staff that always had fun in the kitchen!

Lyle enjoyed the structured environment of working at CFB Penhold, and often said he would like to work for the military where they were actively using their training. In 2004 he found his opportunity and headed to Afghanistan to be chef in the Officers Mess at Camp Julien. After six weeks he became ill and was returned home. It ended his cooking career, as he could no longer tolerate the noise, heat, and time pressure of the food service environment.

Lyle was able to function somewhat normally but endured pain in his head all day every day. Over the past eight years he has worked as he was able at Stickland Farms. How he dealt with the pain and accomplished what he did was remarkable. Eventually the fight was more than his body could handle, and he passed away on November 12, 2021.

Lyle is survived by his wife of 46 years, Edith Doell; his daughter, Melanie Doell and her partner Jeff Fehr and Lyle's grandson, Colby Fehr, all of Red Deer, Alberta; sisters Gwen Christian (Jack) of Meadow Lake, Saskatchewan and Jennifer Szmutko of Sherwood Park, Alberta; brother Murray Doell (Jennifer) of Windthorst, Saskatchewan; brothers-in-law John and James Brownell of Maryfield, Saskatchewan; and sister-in-law Beryl Henne of Winnipeg; as well as nieces, nephews and their families.

A memorial service will be held on Thursday, November 25, 2021 -- exactly 17 years to the day that Lyle returned home from Afghanistan.

Condolences for Lyle's family may be emailed to meaningful@telus.net.

Share Your Memory of
Lyle
Upload Your Memory View All Memories
Be the first to upload a memory!
Share A Memory