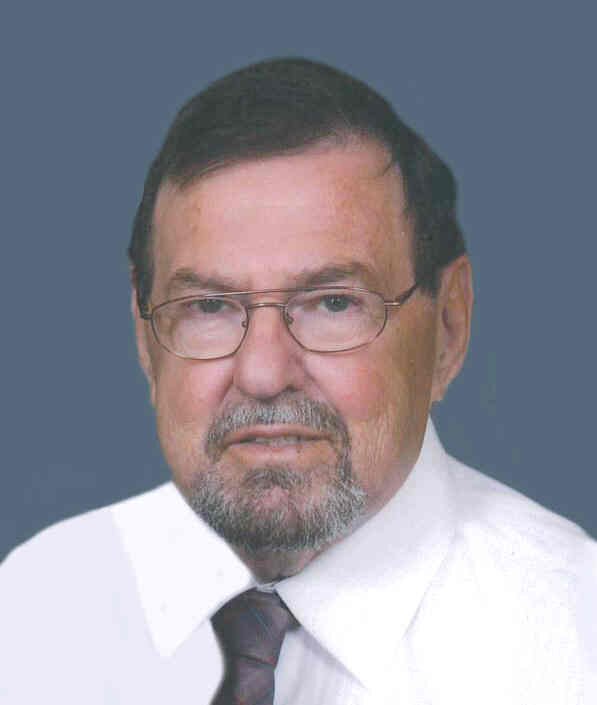 Reverend Raymond Ferguson MacGarvey of Red Deer, Alberta went home to Jesus on November 15, 2021 at age 76. Ray was born on August 27, 1945 in Napinee, Ontario to Robert and Lieta MacGarvey.  He was pre-deceased by his first wife, Sheila, after 38 years of marriage. They had married in 1970 and went on to have one child, Maurice. Ray met his second wife, Sara, and they married on Valentine’s day of 2009.  Her family welcomed Ray with open arms. In addition to being a loving father and devoted husband, Ray held an unwavering faith in God, which he shared with those who surrounded him. He became a minister in 1987 where he served in Dawson Creek, Slave Lake, and Edmonton. In addition to his parents and his first wife, Ray joins his siblings Charles, Dwayne, Ruby, and Mary Jane in Heaven. Ray is survived by wife Sara and her family; son Maurice (Ira); grandchildren Amanda, Andrew, Amy, and Polina; great grandchild Luna; siblings George (Shirley), Leta (Ernie), Robert, and Winona (Bobby). A private family service is to be held. In lieu of flowers, memorial donations may be directed to The Red Deer Regional Hospital or The Leukemia & Lymphoma Society of Canada. . Condolences to Ray’s family may be emailed to meaningful@telus.net.

One thing I ask from the Lord,
this only do I seek:
that I may dwell in the house of the Lord
all the days of my life,
to gaze on the beauty of the Lord
and to seek him in his temple

Share Your Memory of
Raymond
Upload Your Memory View All Memories
Be the first to upload a memory!
Share A Memory