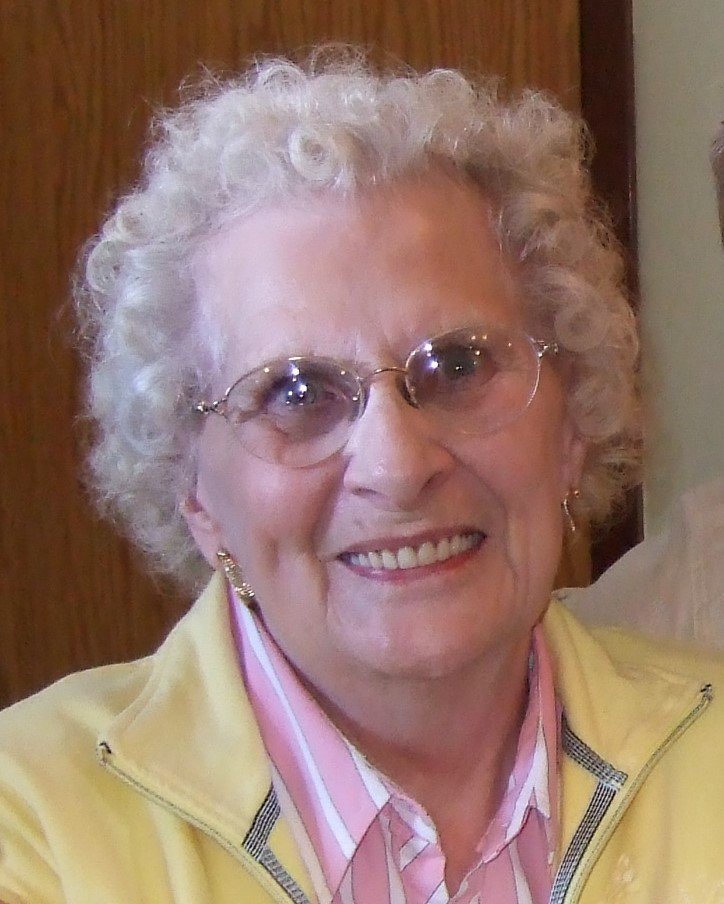 Sheila Jerdan of Red Deer, Alberta passed away on December 28, 2019 at Michener Hill Extendicare. Sheila was born in 1928 in Bluffton, Alberta to parents Hans and Mary Nielsen. She is survived by her six loving children: Donna, John (Linda), Valerie (Dale), Judy (Don), Joyce (Garry) and Sheila (Darwin), as well as many grandchildren and numerous great grandchildren. Sheila was predeceased by her husband, John in 1999, daughter, Beth in 1990 and son, Ron in 2004. Sheila and John were married in 1947 in Ponoka, Alberta. Sheila and John enjoyed many years of camping and fishing with family in the West Country. At Sheila’s request, there will be no funeral services. Special thanks to the staff of Extendicare involved in the caring for Sheila. Memorial donations can be made to the Alzheimer’s Society of Alberta, 306, 10430 – 61 Ave. NW, Edmonton AB T6H 2J3. Condolences for Sheila’s family may be emailed to meaningful@telus.net. Arrangements in care of Meaningful Memorials Funeral Service, serving Red Deer and all of Central Alberta, 587-876-4944.

Share Your Memory of
Sheila
Upload Your Memory View All Memories
Be the first to upload a memory!