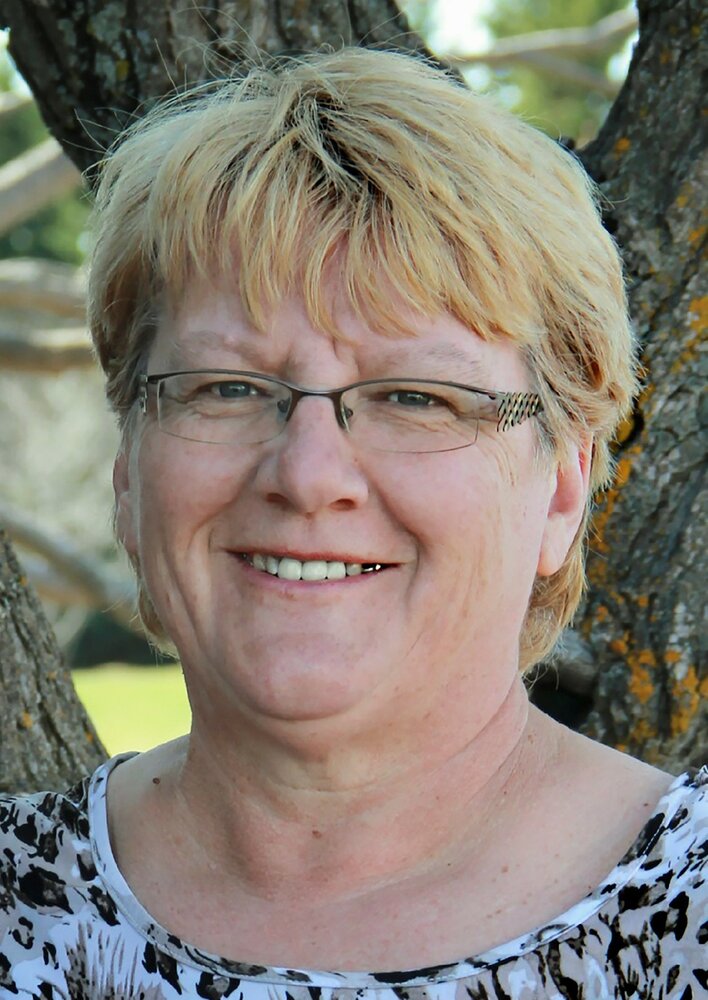 Alexandra O’Connor (Hritzuk) of St. Walburg, Saskatchewan passed away at the Red Deer Regional Hospital on November 25, 2021 at the age of 66 years.

Sandra was born in 1954 in St. Walburg, Saskatchewan to Nina and Fred. She was the youngest girl out of 11 children. Sandra grew up and went to school in St. Walburg. She had three loving children, Michael, Aaron and Ashlee, and three beautiful grandchildren, Zakk, Audrina and Harlee. She was a woman of many hobbies, including cross-stitching, diamond art and cooking. Sandra was a very generous woman and would do anything for her friends and family.

A Celebration of Life will be held at a later date, to be announced.

Condolences for Sandra's family may be emailed to meaningful@telus.net.

Share Your Memory of
Alexandra
Upload Your Memory View All Memories
Be the first to upload a memory!
Share A Memory