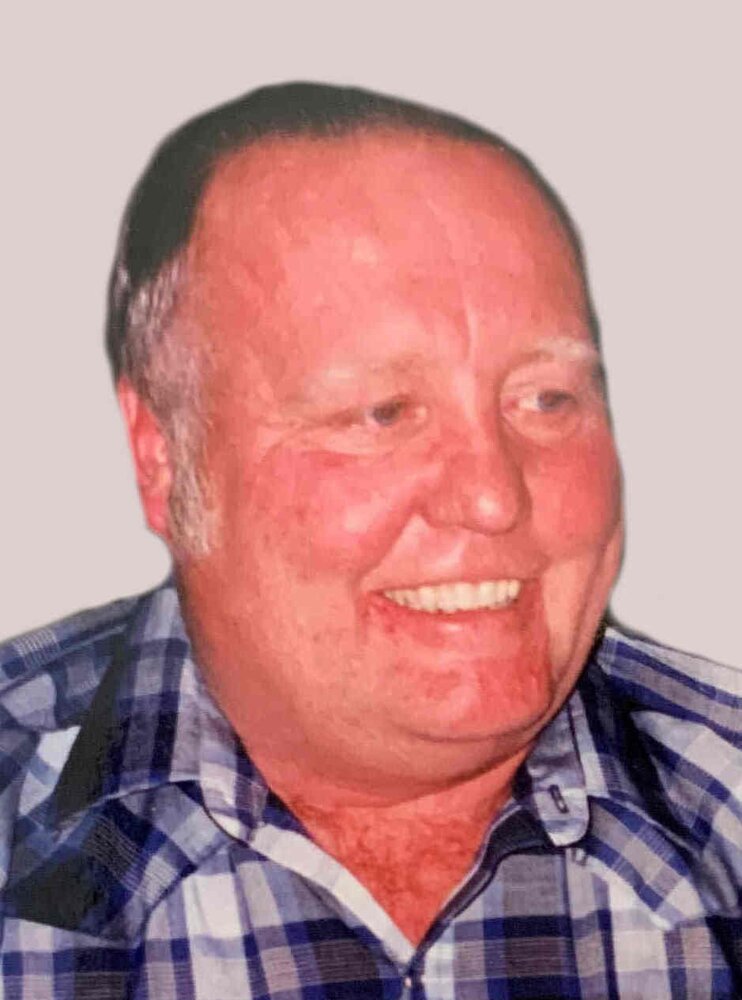 Buddy “Bud” Adair Cameron of Red Deer AB passed away at the Red Deer Regional Hospital Centre on December 22, 2021 at the age of 72 years. Bud was born in February of 1949 in Calgary AB. He was raised in Central Alberta and attended Waskasoo School where he had to walk 3 ½ miles, then attended Blackfalds and Rocky Mountain House Schools. Bud married Jean Brightwell in Red Deer on July 3, 1970 and was married for 51 years. Bud was a hard working independent trucker for Border Paving in the Central Alberta region for 35 years. He was a proud member of The Royal Canadian Legion, The Old Bastards Club and was always proud to show off his 1928 Model A antique car. He really enjoyed the drinking and socializing and having a good time. Bud enjoyed going to rodeos, camping along with riding his quad. Bud enjoyed for a few years being a snowbird where he could escape the cold. He lived on his acreage where he raised many exotic animals and enjoyed the remainder of his years. Bud will be lovingly remembered by his wife Jean Cameron (nee Brightwell); daughters Lori (Paul) McFarlane and Tina (Ian) McAlary; five grandchildren and 10 great grandchildren, Brandon (Desiree) Cameron (James), Sabrina McFarlane (Coby, Hana, Noah) Emilee McFarlane (Michael, Rykker, Dawson) Carissa (Mat) Holdstock (Liam, Maci, Evan) and Allison and (Landen) Rose.  Also to cherish Bud’s memory is his sister Hope Kruse; numerous nephews, nieces, cousins and friends; sister-in-law Dixie Cameron and family; The Brennan family; The Henry family; friends Leonard Demare, and Lloyd Glover and the many friends from Border Paving and The Royal Canadian Legion. Bud was predeceased by his parents Harry “Sonny” and Pauline Cameron; uncle Bob Cameron; aunt Georgina (Annie) McCartney; sister Deanna (Freddy) Brennan; brother Joe Cameron’ grandson Michael McFarlane and great grandson Ayden Murray-McFarlane. In lieu of flowers, memorial donations may be made directly to the Royal Canadian Legion (Branch 35), 2810 – Bremner Ave., Red Deer AB T4R 1M9 or to the Alberta Cancer Foundation, 710,  10123 - 99 St., Edmonton  AB  T5J 3H1. Condolences to Bud’s family may be emailed to meaningful@telus.net.

Share Your Memory of
Buddy
Upload Your Memory View All Memories
Be the first to upload a memory!
Share A Memory