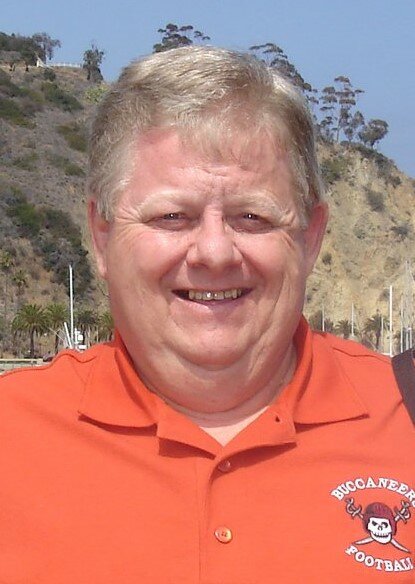 Ron was born in Peterborough, Ontario and moved to Chatham, New Brunswick after joining the RCAF, where he met his wife, June. After 14 years in the service, he retired to pursue his passion for radio and started his career at CIOK in St. Paul, Alberta, then made the move to Red Deer, Alberta to join the team at CKGY. He eventually became the General Manager of KG Country, Zed 99 FM, and helped steer the ship for five other stations owned by the same company.

Ron was proud to serve on the boards of the United Way, Chamber of Commerce, Red Deer Regional Hospital Foundation, and the Westerner. He had a strong sense of community and encouraged everyone he met to lend a helping hand to those in need.

After retiring from radio, Ron enjoyed his time in sales at Cam Clark Ford, as the office manager for Axford Construction, and most recently, in the Millworks dept at Lowe's.

Ron was immensely proud of the Coronado Standard Poodles raised by June, often accompanying her to dog shows across Canada and the U.S., as well as being a huge support and cheerleader of the Therapy Dog work they enjoy.

Ron was married to his loving wife, June, for 54 years and shared his heart with his daughters Kelly and Kirsten, son-in-law Sean, and grandson Keegan.

In accordance with Ron's wishes, there will be no formal service. Instead, his ashes will be scattered at a private family gathering this summer.

Condolences for Ron's family may be emailed to meaningful@telus.net.

Share Your Memory of
Ronald C.
Upload Your Memory View All Memories
Be the first to upload a memory!
Share A Memory