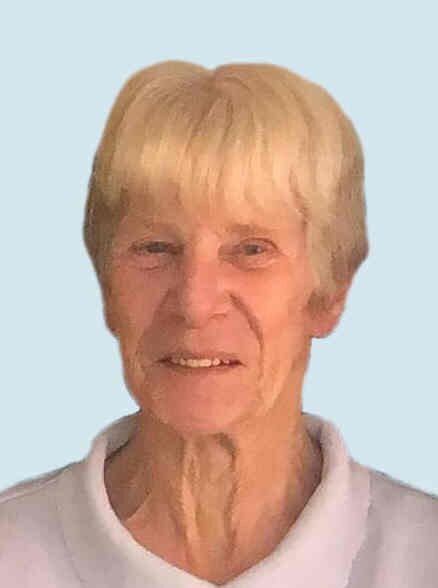 Valerie Smith of Eckville passed away peacefully with her family at her side on January 7, 2022 at The Ravines at Park Avenue, Rocky Mtn House AB at the age of 67 years.

Val was born in Red Deer AB in 1954 and she was the fifth of eight children. She lived near Red Deer for a short time and then moved to Bentley where she spent all her school years. The family then moved back to Red Deer where she lived briefly before meeting Dale.  After getting married in 1973, Val and Dale moved to the Eckville area where she lived until her passing.

Together, Val and Dale ran an oilfield business for 37 years while enjoying camping, fishing and following their boys around the country playing hockey.

Regretfully, due to the current Covid social gathering restrictions, the interment and memorial services for Val will be private by invitation only.

Condolences to Val’s family may be emailed to meaningful@telus.net.

Share Your Memory of
Valerie
Upload Your Memory View All Memories
Be the first to upload a memory!
Share A Memory