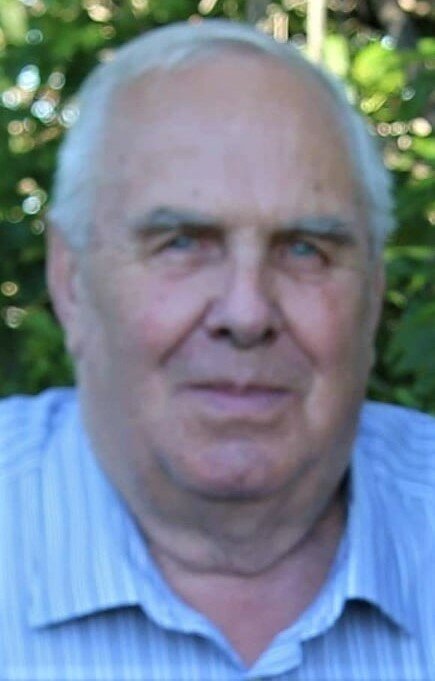 Edward Lea Farwell of Red Deer County, Alberta passed away suddenly on January 15, 2022 at the age of 75 years.

Ed was born in Coronation, Alberta in 1946. As a child, he moved with his family to a farm south of Red Deer, where he remained until his passing. Farming most of his life, he also worked in the oilfield for many years, making several long-time friends in the process.

Ed will be sadly missed by his wife Iris, his son Lance (Bonnie) of Drumheller, Alberta, and his daughter Rhonda (Barry) Peters of Delburne. Ed was most proud of his four granddaughters, Amy, Leah, Shaylen and Quinn. He is also remembered by his brother, Richard (Dee) of Las Vegas, Nevada and sister Pat Farwell of Hawaii. Ed was predeceased by his parents, Alex and Eileen.

A private family service will be held at a later date.

In lieu of flowers, memorial donations may be directed to a charity of your choice.

Condolences for Edward's family may be emailed to meaningful@telus.net.

Share Your Memory of
Edward Lea
Upload Your Memory View All Memories
Be the first to upload a memory!
Share A Memory