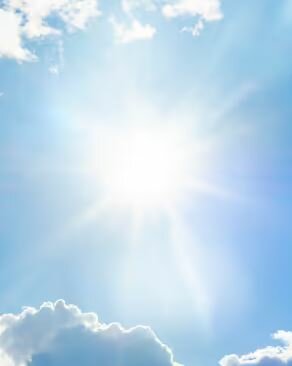 Wallace (Wally) Mckay Greenwood of Lousana, Alberta passed away at the Red Deer Regional Hospital on February 20, 2022 at the age of 80 years.

Wally was born in January 1942 at Elnora, Alberta. He was the second son of Bill and Rhona Greenwood and a brother to Hugh, Gordon and Dale.

As a young man, Wally was an outstanding athlete. He excelled at all sports, in particular hockey and rodeo events. Wally received the Ed Osetsky Award as the Most Outstanding Player on the Coronation Royals for the 1963-64 season, but his first love was rodeo. He was named the 1963 rookie of the year by the Foothills Cowboy Association. Wally was on outrider for several Championship Chuckwagon outfits, including outriding for his father, Bill Greenwood.

On July 15, 1966, Wally’s life took an unexpected turn. He was thrown from a horse named 702 at the Calgary Stampede, breaking his neck. With the support of family, friends and the staff that the Holy Cross Hospital and Calgary General Hospital, Wally was able to defy the odds and persevere; he walked out of the hospital with the aid of a cane.

After his accident, Wally turned his focus to being a businessman and even had a short stint in politics. He was elected town councilor in Coronation in 1969 and served until 1975. Wally started many businesses through the years, including Greenwood’s Clothing, answering services in Coronation and Provost, and a trucking company. Wally was also one of the partners who constructed the Frontier Hotel in Coronation.

Wally’s biggest strength was the relationships he forged with the people around him. It didn’t matter if you called him son, brother, dad, cousin, friend or Uncle Wally, he had a special relationship with everyone in his life.

Wally was predeceased by his parents, Bill and Rhona Greenwood, and brothers Hugh and Gordon.

In lieu of flowers, memorial donations may be directed to STARS Air Ambulance, 1441 Aviation Park NE, Box 570, Calgary AB, T2E 8M7 (or online here), or a charity of one’s choice.

Share Your Memory of
Wallace Mckay
Upload Your Memory View All Memories
Be the first to upload a memory!
Share A Memory