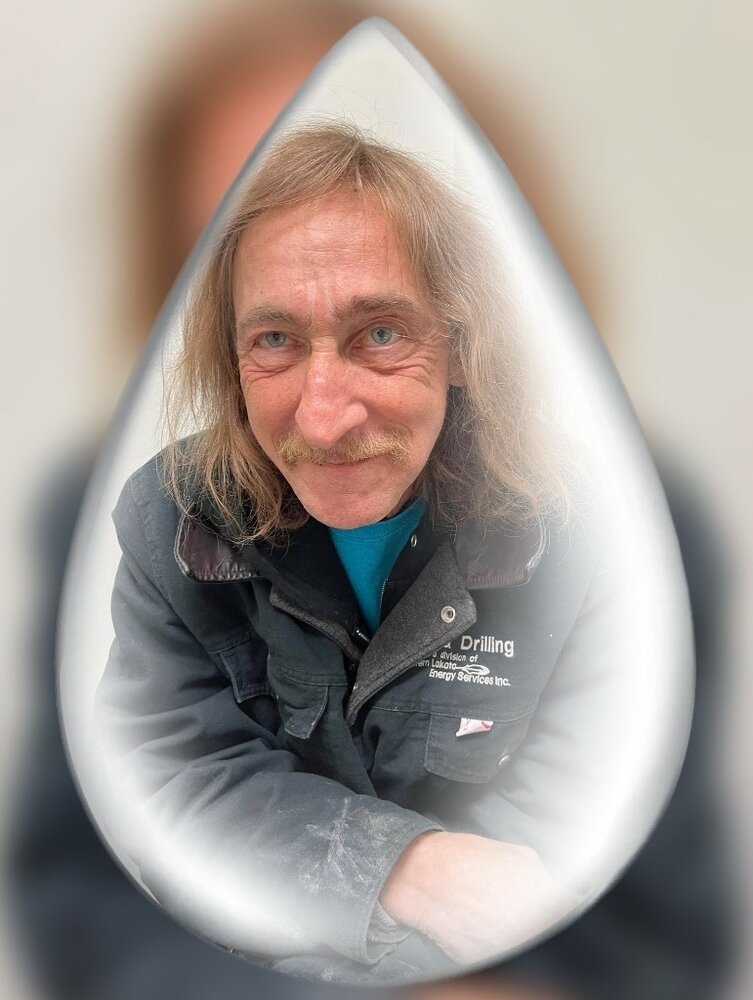 Gordon was born in March 1961 in Winnipeg, Manitoba.

On behalf of Gordon's family, we would like to say a special thank-you to the doctors, nurses and staff at Red Deer Regional Hospital for all the care and concern for Gordon. We would also like to give a special and heartfelt thank-you to Colleen and her staff at Safe Harbour Shelter in Red Deer. We will be forever grateful for your love and care.

A memorial will be held at a later date.

Share Your Memory of
Gordon Lee
Upload Your Memory View All Memories
Be the first to upload a memory!
Share A Memory