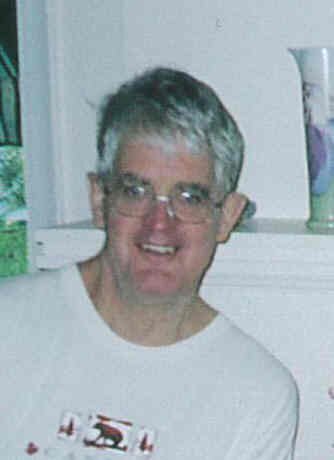 Richard Philip Oatway of Red Deer AB, passed away at Points West Living in Red Deer AB on Monday, February 22, 2022 at the age of 72 years.

Richard was born in Red Deer in 1949 and resided in Red Deer his entire life. He had worked for Jubilee Beverages for many years and later in his life enjoyed going to the Rebel Hockey Games.

Richard is survived by his sister Margaret. He was predeceased by his father Dr. Lorne Oatway in 1965 and mother Kathleen Oatway in 2008.

In lieu of flowers, memorial donations may be made directly to the charity of the donor’s choice.  Throughout his life, Richard always maintained kindness and caring the best he could to those around him. To help maintain his legacy, may others try to do the same.

Condolences to Richard’s family may be emailed to meaningful@telus.net.

Share Your Memory of
Richard
Upload Your Memory View All Memories
Be the first to upload a memory!
Share A Memory