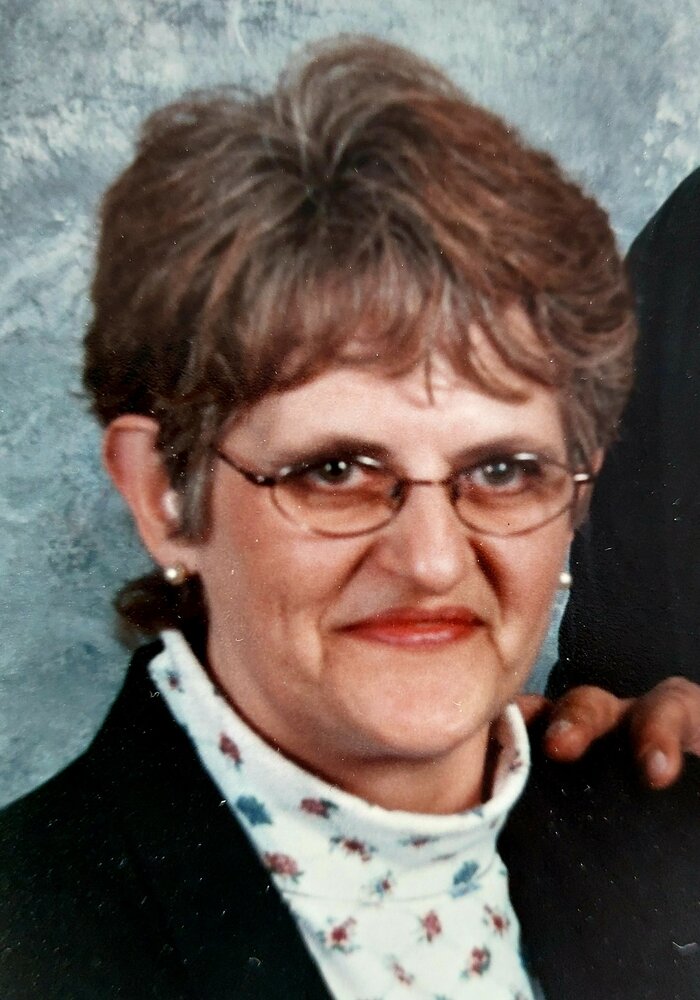 Carol Janet Ford (nee Tomson) of Lacombe, Alberta passed away at the Lacombe Hospital on March 13, 2022 at the age of 64 years.

Carol was born in Calgary in December 1957. She lived in Calgary until middle school before relocating to Wetaskiwin, Alberta, where she resided for a number of years and raised her only child, Angela.

Carol received her diploma in office administration from Red Deer College in 1999. She married her husband, Larry Ford, in 2002. A woman of faith, she was actively involved with the Kingdom Hall of Jehovah’s Witnesses.

Those who would like to attend the service via Zoom may log onto Zoom here and use:

In lieu of flowers, memorial donations may be made to Alberta Lung, 17420 Stony Plain Rd #208, Edmonton AB, T5S 1K6 or online here; or in support of the Lacombe Hospital and Care Centre via Lacombe Health Trust, Box 5663, Lacombe AB, T4L 1X3, or online here.

Condolences for Carol’s family may be emailed to meaningful@telus.net.

Share Your Memory of
Carol Janet
Upload Your Memory View All Memories
Be the first to upload a memory!
Share A Memory