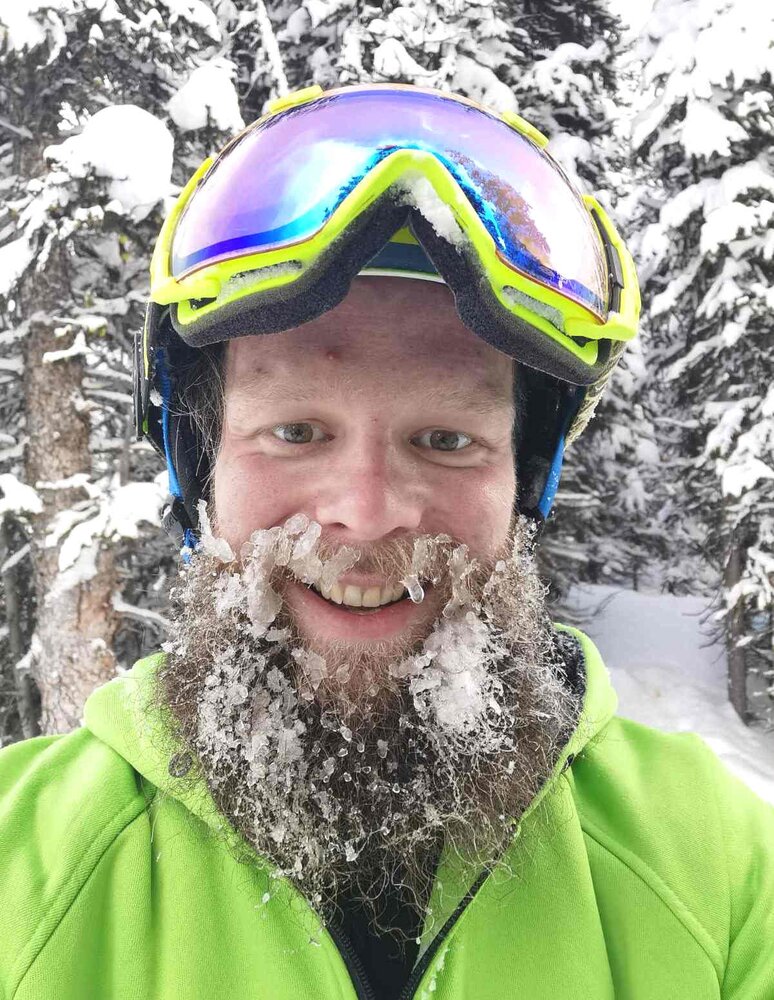 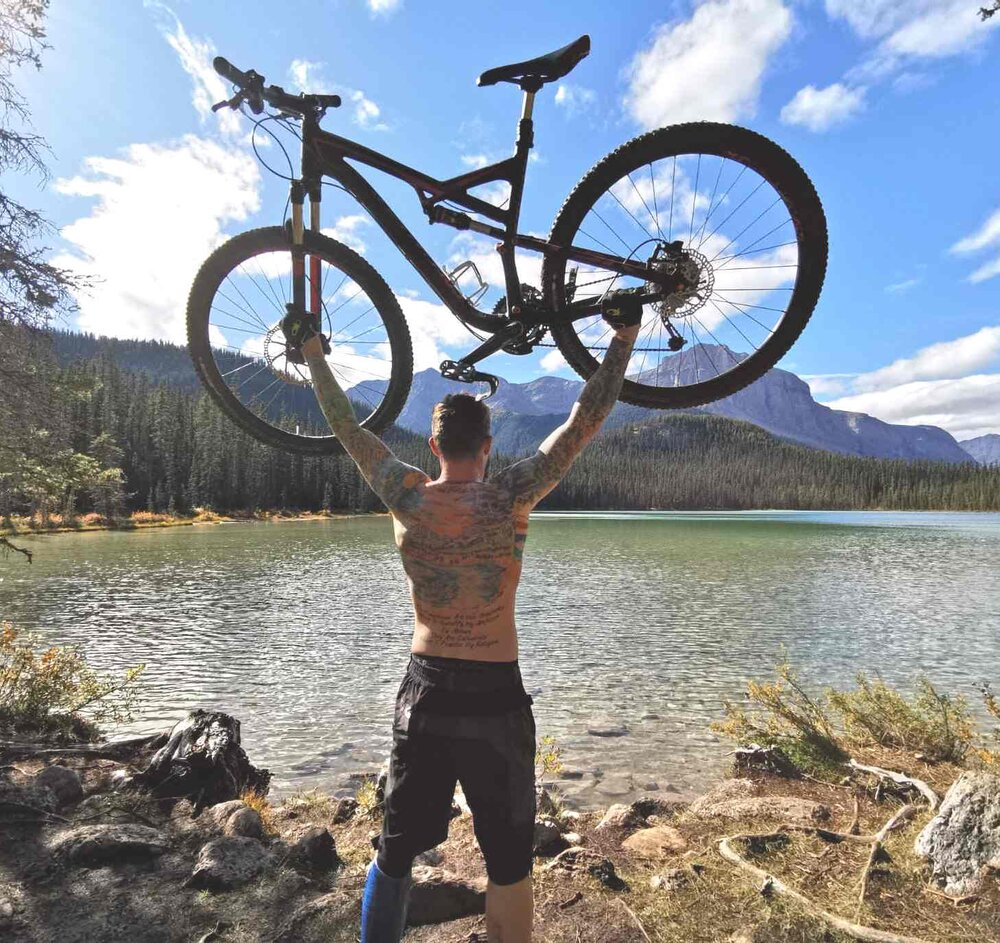 Mitchell Blake Lashmar passed away suddenly on March 11, 2022 at the age of 34 years. Mitch was born in Red Deer, Alberta in 1987.  He was raised in the Red Deer community, taking part in the French Immersion program at Mountview Elementary, Central Middle School and Lindsay Thurber High School, as well as local sports programs such as speed skating and martial arts.

Mitch was a man of many passions, pursuing anything he cared for with enthusiasm and intensity.  He took great enjoyment in sharing his interests with all those around him, knowing he would always find new friends to share his adventures with.  From teaching his brother to snowboard, his nephew to bike, friends to ice climb and backcountry snowboard, Mitch would push others to succeed while always being there to care for them along the way.  The outdoors is where he felt most at home and most at peace. He lived by the expression, “the mountains are not stadiums where I satisfy my ambitions to achieve, they are cathedrals where I practice my religion.” In doing so, he sought out places where the pressures of the world could be lesser, and he could take in the beauty and calm of nature.

Mitch had a unique heart that gave him the ability to care like few others could.  He followed his heart down a path that led him to volunteer at local homeless shelters, care for stray animals, and support any friend in need.  Although he often wore his emotions on his sleeve, Mitch would find ways to release his creativity into poetry and other forms of writing.

Mitch, together we will all remember you, and embody your memory in one of your greatest lessons, “may you love and defend all things wild and beautiful.” This is your legacy, and we will keep it alive for you.

Mitchell is survived by his parents, Brad and Jackey; brother, Garret; sister, Nicole; his two beloved nephews, Hunter and Lincoln; grandfather, Barry as well as numerous aunts, uncles, cousins and friends in Alberta and BC.

A private family gathering to honor Mitchell’s life and legacy will be take place at a later date.

In lieu of flowers, memorial donations may be made directly to the Canadian Parks & Wilderness Society at www.cpaws.org.

Condolences to Mitch’s family may be emailed to meaningful@telus.net.

Share Your Memory of
Mitchell
Upload Your Memory View All Memories
Be the first to upload a memory!
Share A Memory