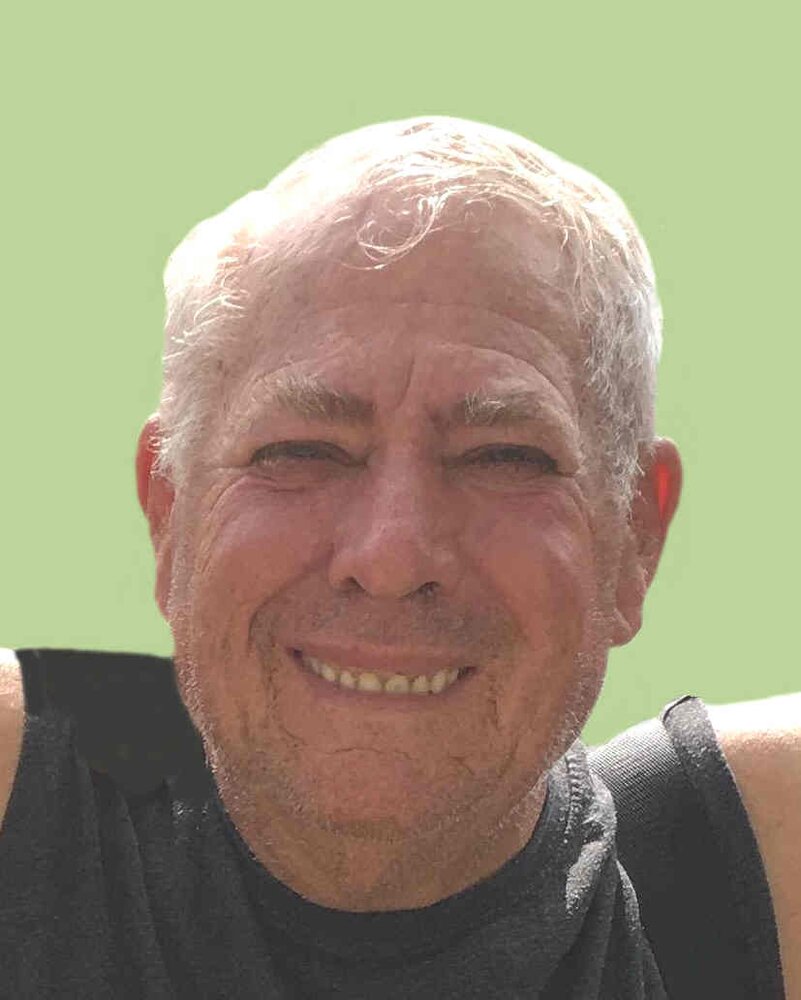 On March 12, 2022, Larry Ringguth, of Red Deer Alberta, a friend to many, a proud Saskatchewan son, & Roughrider Fan, passed away suddenly in Cancun Mx.   He will be reunited with his dad Cecil; brother Bill; sister Agnes; Grandparents William and  Azon Ringguth; grandmother Tara Mol; mother and father in law, Joyce & Alvin Biberdorf and Brothers-in-law Errol Claypool and Alan Forseth.

Larry was well known in the community for his volunteer work as a scout leader,  his positive impact on the kids in his scout groups, his employment with local electrical companies and most recently, the Red Deer public school board Maintenance Department as Electrician and HVAC technician. His volunteer and community work earned him the Mayor’s Recognition Award, in 1991 and 2000.

In his retirement years, he loved playing Crib & Euchre at the Downtown House, Golden Circle, with friends, family and most recently his grandson, Alex. Horseshoe tournaments at the Carley’s had become an annual event and fishing with his friend Murray was weekly,  weather permitting.  In his younger years he loved camping with Scouts, family and friends. He loved to go to the swimming pool three to four times a week with Brenda.  While she was getting some exercise, he would visit with all his buddies, either in the hot tub or Sauna.  Recently Larry and Brenda had taken up bowling at the senior drop-in at  Heritage lanes. They would say that they were terrible bowlers, but loved it, and always had a good laugh, with their bowling friends.  In his younger years, Larry  also liked golfing. He would  golf with his work mates and entered a few tournaments. He even got an award for being “the most honest “ golfer of the tournament.  Lol.

Most of all he loved traveling and exploring with Scouts Canada. He travelled to Australia, Denmark, High Sierras, California and attended numerous camps and jamborees in Manitoba, Alberta and BC.

Once his Scouting days came to an end Larry and Brenda  travelled back to Australia, where they attended a wedding and visited numerous friends that Larry had made during his time at the Australia World Jamboree. Then their adventurous side took over. They camped in the outback of Australia for three days and climbed Uluru aka Ayer’s Rock, went  to Aruba twice where Larry got certified in scuba diving, and they did lots of snorkeling, went to St. Martens / Martinique, and  Margarita Island, Venezuela  where we flew past Angel Falls, hiked and swam in numerous rivers and stood under water falls in one of the National Parks in Venezuela.

They decided to give Cancun Mexico a try. They immediately loved the people, the culture, the weather, and it being more affordable, they got to stay longer at one time. Larry was always interested in culture and history, so they visited many of  the archaeologist sites in the area and climbed Coba and Chichen Itza, swam in cenotes and zipped lined through the jungle.  Cancun soon became our favorite winter vacation spots.

Larry was an avid Saskatchewan Roughrider fan.  He loved watching the games on T.V., quite often with his grandsons. A highlight for him was attending 2013 Grey cup game in Regina with his son Derek and his brothers and their sons.  They had so much fun.  They all still talk about it.  By the way, the Roughrider won! Larry’s ability to make and keep friends was unique. He was always smiling, loved people, loved to laugh, joke around & just have fun. He is loved & missed.

A celebration of life for Larry will be held at the Deer Park Alliance Church, 2960 - 39 St, Red Deer AB, on Saturday April 2, 2022 at 1:00 pm. For those wishing to attend, you are invited to wear your Rough Rider green in support of Larry’s favorite team.

For those unable to attend, the service will be live streamed. The link to view Larry's service is:

You can also search for "DPC Funerals" in Youtube, and the channel will pop up.

In lieu of flowers, memorial donations may be directed to the Deer Regional Health Foundation, (New Cardiac Unit) 3942 – 50 A Ave, Red Deer AB T4N 4E7. Condolences to Larry’s family may be emailed to meaningful@telus.net.

Share Your Memory of
Larry
Upload Your Memory View All Memories
Be the first to upload a memory!
Share A Memory