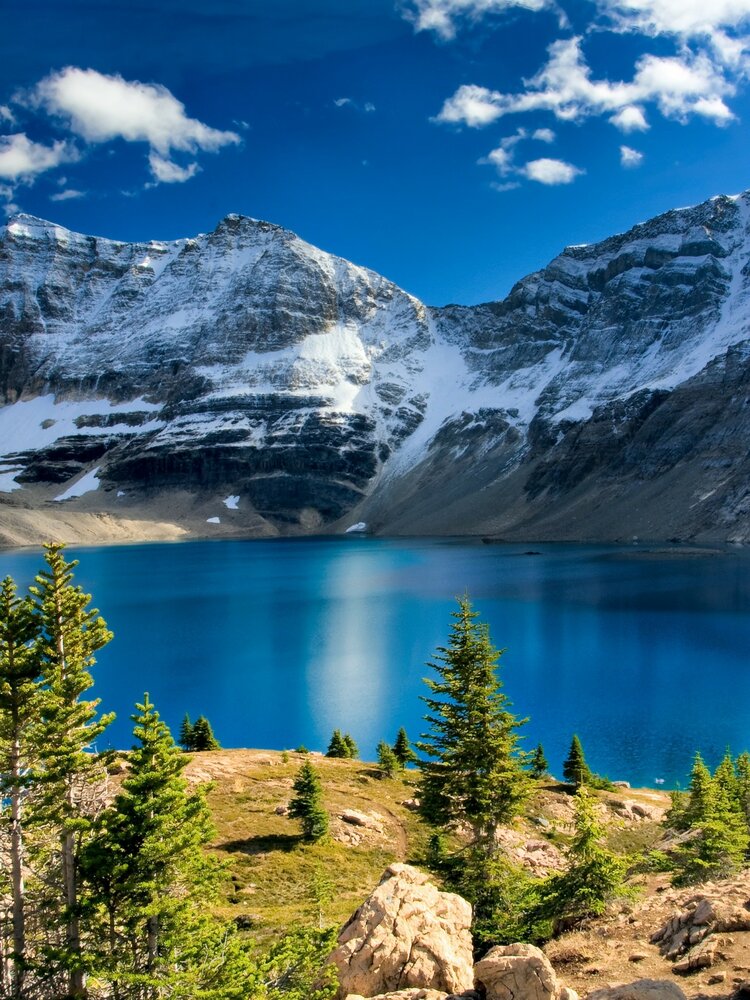 Jerry Lee Super of Edmonton AB passed away at the University of Alberta Hospital on March 17, 2022 at the age of 74 years. Jerry was born in 1947 to parents Samuel and Charlotte  Super in Linn County, Oregan USA.

Over the years, Jerry had moved around, living in various locations and had numerous employment ventures.  Though he dealt with a few life challenges in his later years, he always maintained a strong faith.

A graveside service will be held at the South Park Cemetery, Sangudo AB on Saturday, May 14, 2022 at 3:30 pm. Condolences to Jerry’s family may be emailed to meaningful@telus.net.

Share Your Memory of
Jerry
Upload Your Memory View All Memories
Be the first to upload a memory!
Share A Memory