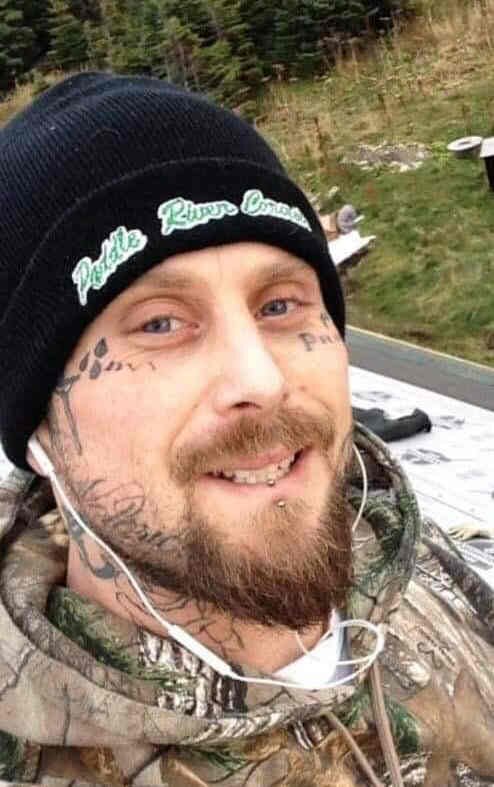 Nicholas “Nick” Mark Reid of Penhold AB passed away from injuries sustained in a motor vehicle accident on March 30, 2022.  Nick was born in Brampton ON in 1986. At the age of seven years, Nick and his family moved home to Newfoundland where he resided until adulthood. Nick was very passionate about artwork and pursued a career as a tattoo artist in Newfoundland, Ontario and Alberta.

Those that had the pleasure of meeting Nick would tell you he wore his heart on his sleeve and would sacrifice his happiness for the happiness of everyone around him., It was without a doubt that Nick left a lasting impression on this world and he will be greatly missed.

A celebration of Nick’s life will be held at a later date, still to be determined. Details will be announced.

Condolences to Nick’s family may be emailed to meaningful@telus.net.

Share Your Memory of
Nicholas
Upload Your Memory View All Memories
Be the first to upload a memory!
Share A Memory