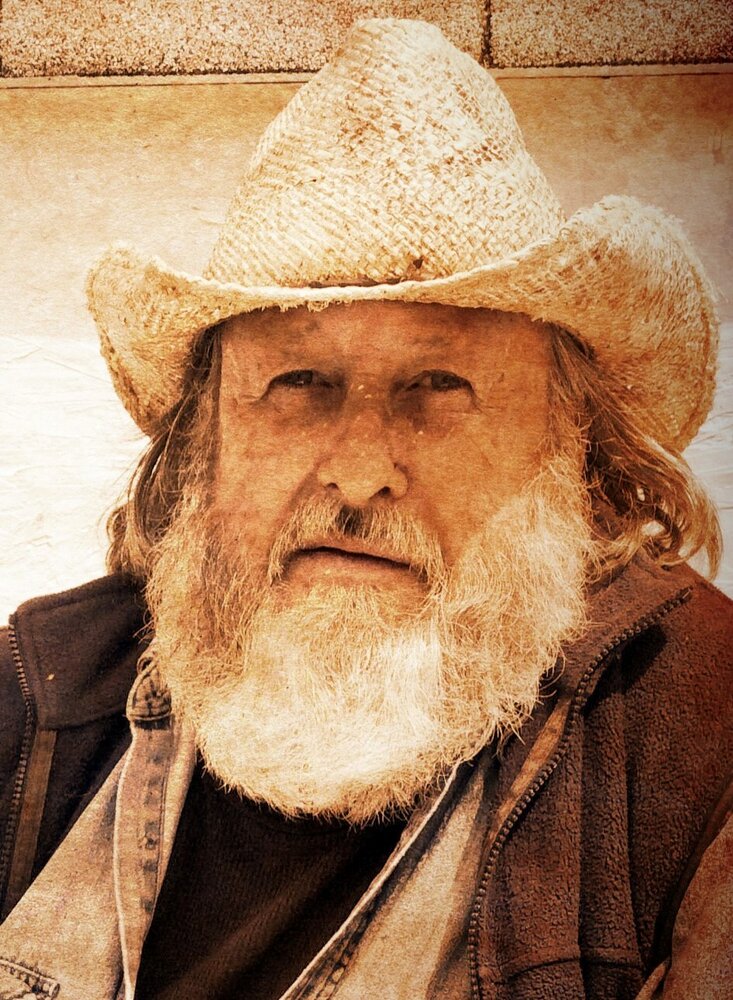 Obituary of Kenneth Allen Will

Ken was born March 22, 1944 in Trochu, AB; the youngest of six to Philip and Mary Will. At the age of 12 he would lose his mother to cancer and by 15, venture out to become a ranch hand and begin life on his own. When he was 24 he would meet Sharon; they married in 1969 and together, built a home for three daughters, Tracey, Marcee and Kimberley. In 1979 the family would move a mile west of Winfield, a good place to raise the girls, a small herd of cattle and several years later their grandsons Dustin and Jordan.

A dedicated hard worker, Ken provided for his family. Most of his career was in the oil and gas industry -- from building and working every position of a drilling rig, to later working in gas plants. When he was home he tended the farm, caring for animals, and always busy with yard work and gardening. Ken had strong community roots, including volunteering for the fire department and always helping a neighbour in need. They moved to Pigeon Lake in 1994.

Ken was also good with his hands, whether it was fixing something under the hood of his vehicles or building or creating something from wood. In quiet hours, when on the road away from family, he would either be carving a block of wood with his pocket knife or strumming a song on his Fender guitar. Music and laughter spilled from his gentle giant soul.

Ken would go on to spend his retirement years at his go-kart track, tinkering with motors and the karts and sharing conversations with those who would come to ride the track. On a slow day, there was often time for a good game of crib when grandkids or friends happened by just to visit. Oh, how he loved his grandkids.

Ken believed in God and often shared with his family that when it was his time to go and the good Lord called him home, he was ready to go. He is survived by his loving wife of 52 years, Sharon; daughters Tracey (Terry) Pallier, Marcee (John) Plaudis and Kimberley Will; grandchildren Dustin (Tatiana) Guard, Jordan Guard, Ty Pallier, Garrett Pallier, Rhylee Smathers, Gradyn Smathers and Bridget Will; great-grandchildren Jaxson and Mya Guard and Cataleya and Nova Guard; brothers Dan and  Mel, Aunt Ida, numerous nephews, nieces, and cousins and his most faithful companion, his dog Amigo. He was predeceased by his mother and father: Mary and Philip Will; and siblings Lloyed, Phyllis (Peterson) and Norman.

A celebration of life to be held at later date.

Condolences for Ken's family may be emailed to meaningful@telus.net.

Share Your Memory of
Kenneth Allen
Upload Your Memory View All Memories
Be the first to upload a memory!
Share A Memory