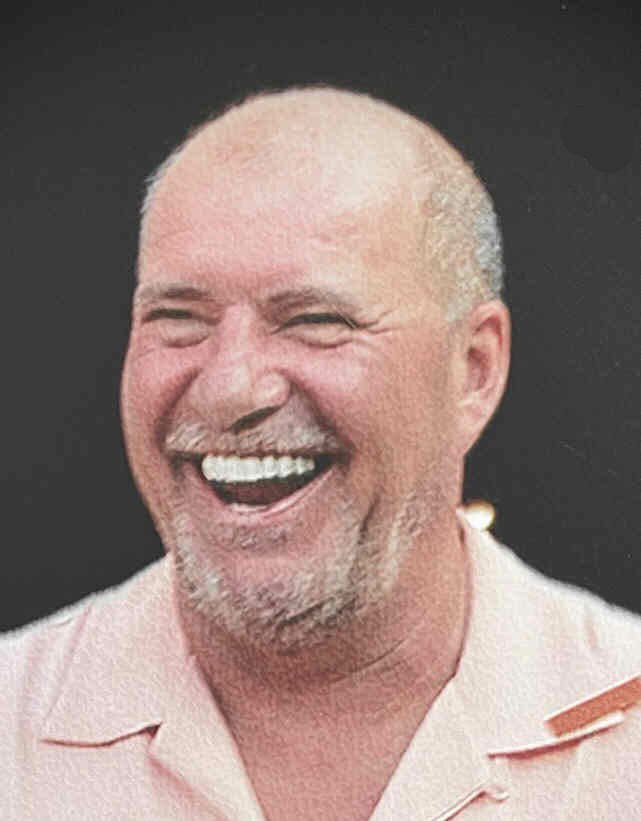 With heavy hearts we are sad to announce the passing of Alex Frank on May 19, 2022. Alex passed at Red Deer Hospice surrounded by his family following a courageous 10-month battle with AML Leukemia. Alex was born in Edmonton, Alberta in 1957.  He grew up in Sylvan Lake, Alberta and graduated from high school in Chilliwack, BC.

Alex’s love of life and adventure took him to many countries around the world. He was a natural athlete and had a passion for the outdoors. The other love of his life after his wife Shelley was fly fishing. He would spend hours studying the fish in order to tie the perfect fly to land the big one. He leaves a huge hole in the hearts of his family and friends who were always entertained by his stories, life experiences and sense of humour. Alex was the eternal optimist even in his fight against the odds of his cancer. He often mused he could stretch months to years with a good outlook and attitude, which never wavered. When asked what he would have done different he said, “I would have done more”.

Special thanks to all those involved in Alex’s care; Dr. Monica Modi, Dr. Adam Bryant, Dr. Michelle Geddes and the amazing staff on Unit 57 of Tom Baker Cancer Center; Dr. Prajapati and the staff at Central Alberta Cancer Center RD.

A “Celebration of Life” will be held at Deer Park Alliance Church, 2960 - 39 St, Red Deer AB on Wednesday, June 1, 2022 at 1:00 pm. In lieu of flowers or donations, it was Alex’s wishes to encourage those able to “Give Blood”. Condolences to Alex’s family may be emailed to meaningful@telus.net.

Share Your Memory of
Alexander
Upload Your Memory View All Memories
Be the first to upload a memory!
Share A Memory