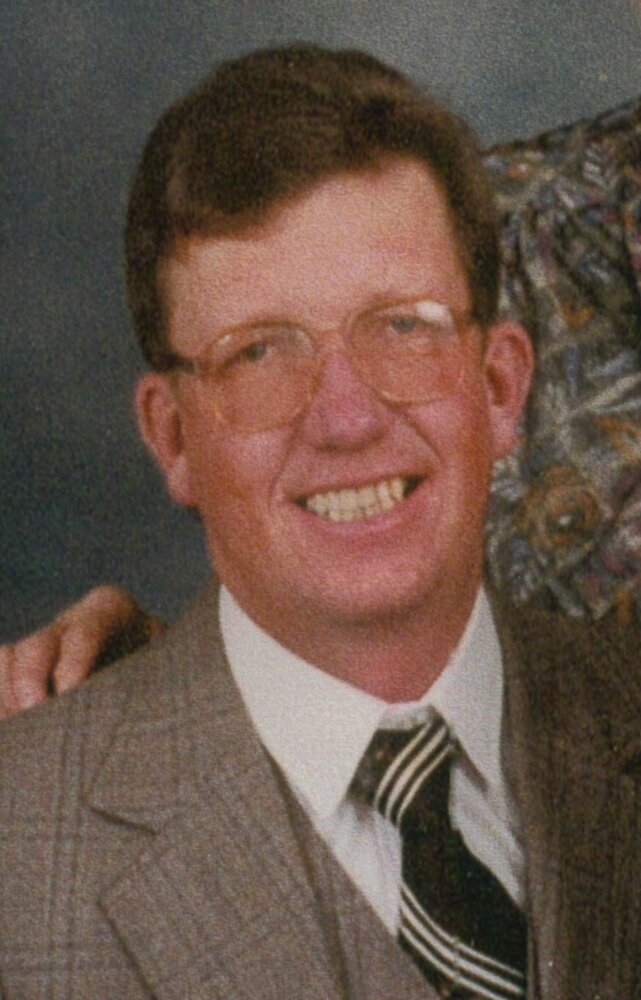 Bryan was born in Edmonton in 1946. He lived in Longview, Alberta until he was 12 years of age. He then moved with his family to Red Deer.

Bryan worked at Alberta Transportation for 29 years, and retired in 2011. He met his sweetheart Matilda at the Voyageur restaurant in Red Deer, where she worked as a server. They were married two years later and have been happily married for 40 years.

Bryan has travelled to Disneyland, San Francisco, Las Vegas, New Orleans, Montana, BC, and Margaret Lake. He was involved with amateur radio and loved golfing. He also had a love of dogs and enjoyed camping.

Bryan is survived by his loving wife Matilda; his sister-in-law Yolanda Papp; Aunt Rose of Red Deer; and numerous cousins. He was predeceased by his dad Wilf Mckay on January 27, 1993 and his mom Wanda Mckay on December 31, 2006.

In accordance with Bryan's wishes, no memorial service will be held.

In lieu of flowers, memorial donations may be made to the Red Deer Hospice Society, 99 Arnot Ave, Red Deer AB, T4R 3S6 or online here; or a charity of one's choice.

Condolences for Bryan's family may be emailed to meaningful@telus.net.

Share Your Memory of
Bryan
Upload Your Memory View All Memories
Be the first to upload a memory!
Share A Memory