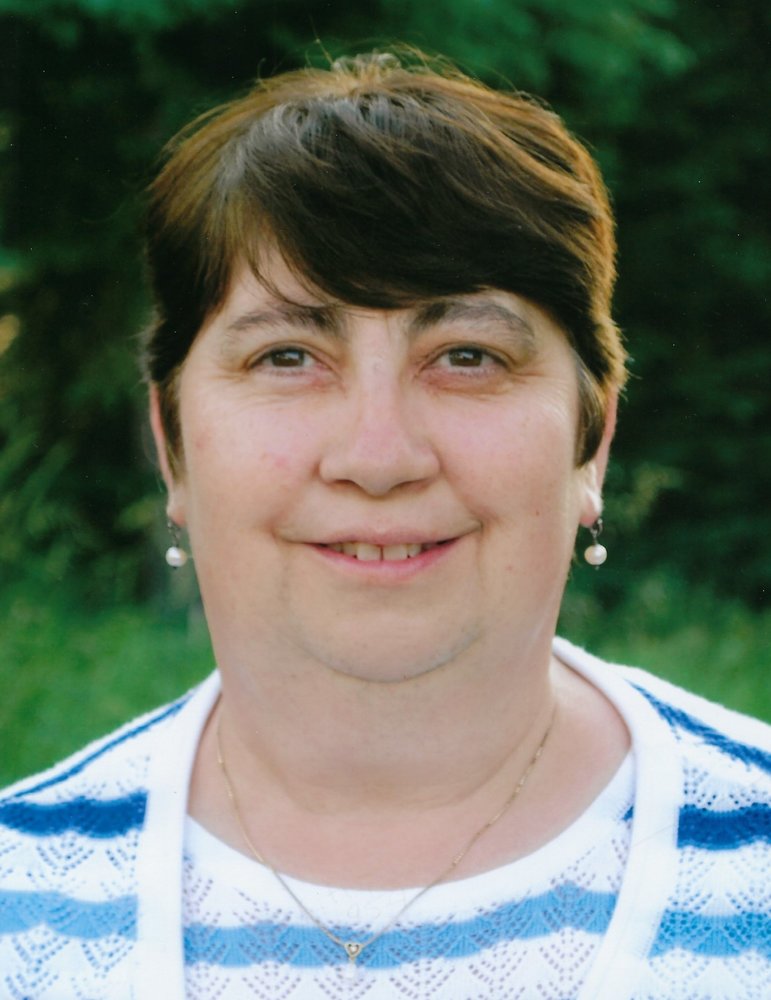 Kitty Nadine Wiens of Red Deer passed away on Sunday, January 19, 2020 at the age of 65 years, following a short, but mighty, battle with pancreatic cancer. Kitty was born May 28, 1954 in Didsbury, Alberta. She went to school in Cremona. When she first left home, she worked as a nanny and then began working in housekeeping in hotels in the area. She moved to Red Deer, where she worked in laundry services. She met the love of her life, Barry, in 1973. They were married December 27, 1976. They moved from Red Deer, to Provost, to Vulcan, to Calgary, and then settled in Grande Prairie for 26 years. Kitty completed her career with Alberta Health Services as a data entry clerk. The final move, following retirement, was to Red Deer to be closer to family. Kitty loved to travel! The first major trip was a belated honeymoon – to Hawaii; there were another three trips to Hawaii. Together, she and Barry saw Nashville – including the Grand Ole Opry and Graceland, the Caribbean, Alaska, Whitehorse, Vegas (at least six times!), parts of eastern Canada when their granddaughter was living there, and several other states. A favourite summer activity was camping. There was nearly always family or friends involved, too – complete with a campfire and stories with lots of laughter. Kitty loved the country, feeling a sense of peace whenever she could get out in the mountains. Traditional country music was her favourite – without a doubt! Kitty loved to crochet, read, scrapbook and dance. Family functions included playing cards; canasta, golf, and rummy games provided some healthy competition and plenty of laughs. Even in the last few weeks of her life, she sought, and found, the humour in many things. She lived for visits with her husband, who was also hospitalized. She treasured every precious minute that she was able to spend with her family and friends – “Miss” Kitty was making friends with her roommates and hospital and hospice staff right up to her final days. Kitty will be sorely missed and lovingly remembered by her husband of 43 years, Barry; two daughters, Vydelle Bement (Ken) and Denise Silk; five grandchildren, David Ward (Mei-Lin), Sara Pyper (Nick), Kimberleigh Carey (Joel), Kristi Silk, and Kari Silk; and four great-granddaughters, Kezia, Skyla, Addiline, and Kaci; five brothers, Gene Teynor (Linda), Billy Teynor, Larry Teynor (Trish), Ken Teynor, and Darcy Wiedman; and one sister, Ellie Teynor (Gene Ray); numerous nieces, nephews, and treasured friends. Kitty was predeceased by her father, Benjamin Teynor, her sister Colleen Groat, and her mother, Irene Wiedman. A Celebration of Life will be held at the Davenport Church of Christ, 68 Donlevy Avenue, Red Deer, on Saturday, January 25, 2020 at 1:00 pm. Interment will follow at Bergen Cemetery at a later date. At Kitty’s request, in lieu of flowers, memorial donations may be directed to The Red Deer Hospice Society, 99 Arnot Avenue, Red Deer, AB T4R 3S6 or to The Canadian Cancer Society, 200-325 Manning Road NE, Calgary, AB T2E 2P5. Condolences for the family may be emailed to meaningful@telus.net. Arrangements in care of Meaningful Memorials Funeral Service, serving Red Deer and all of Central Alberta, 587-876-4944.

Share Your Memory of
Kitty
Upload Your Memory View All Memories
Be the first to upload a memory!