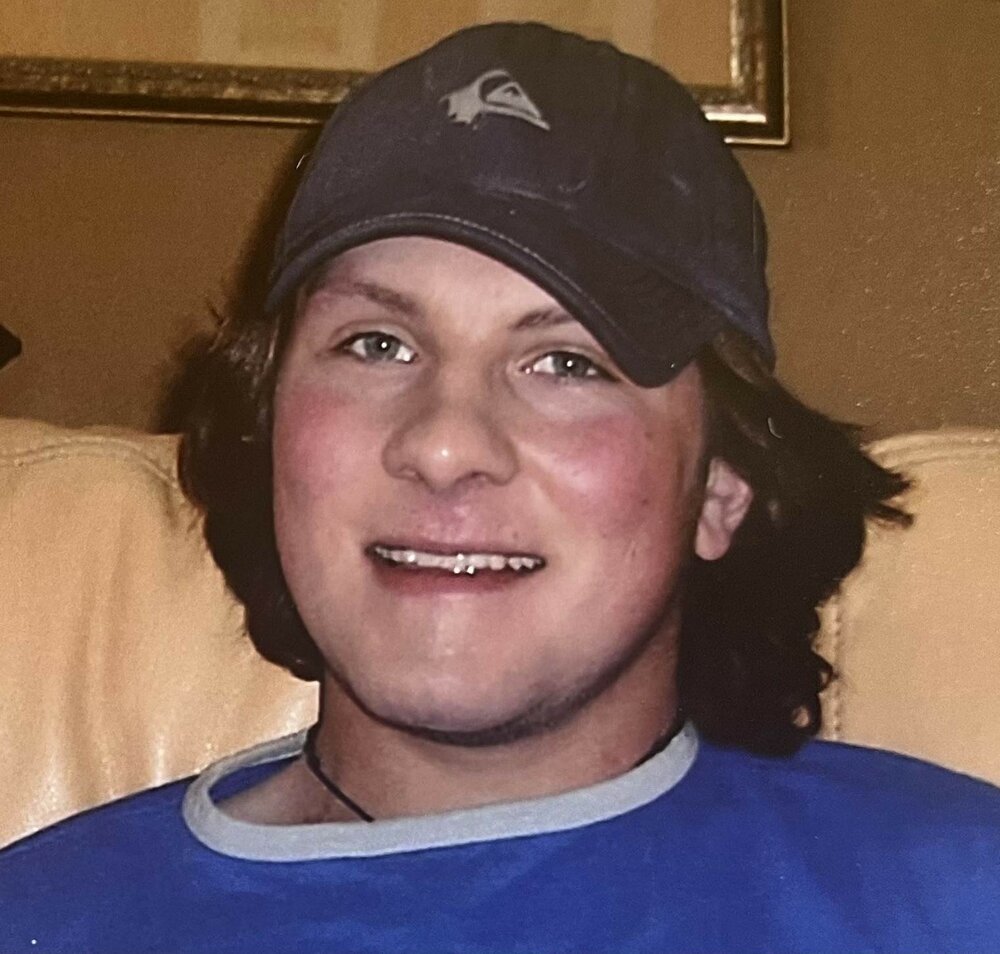 It is with profound sadness that we, the family of Tyler Everett Haarstad, announce his sudden passing on the morning of June 9, 2022.

Tyler was born in 1983, in Bentley, Alberta, where he grew up as a happy farm kid, playing with his younger brother, Cody. He was always surrounded by caring family and many friends in the community. Tyler graduated from Bentley High School in 2001. He went on to work in the oilfield industry in a variety of capacities, but mainly as a battery operator.

Tyler played hockey from the age of 5, starting at the Bentley Arena as a proud Canuck and following his passion for the game, finishing his minor hockey with the AAA Midget Optimist Chiefs in Red Deer. As a PeeWee player, he played on a spring team, with his lifetime buddy, Mark Kelts, and traveled to a tournament in Germany. He played junior hockey for the Olds Grizzlys, Trail Smoke Eaters and Crowsnest Pass Timberwolves, and was a member of the last team to play for that franchise. Throughout his hockey career, he wore either #11 or #17. Returning home to Bentley after his junior career, he joined the Bentley Generals and played for the team for a number of seasons, earning two Allan Cup rings, in 2009 and 2013. He then joined the Innisfail Eagles to skate with the Vandermeer boys and be coached by Brian Sutter, again. “Always an Eagle.”

Hockey was a passion but the biggest joys of Tyler's life were his three children, Presley, Lennon and Jagger. He was so proud to be their Dad. He shared a love of animals with them. Camping trips, trips to Disneyland and tropical locations were favourite memories. He also passed on a love of music, an appreciation for a good campfire and a sense of humour to his kids.

Tyler is survived by his adoring children, Presley, Lennon and Jagger; also by his loving parents, Sherry and Everett, brother Cody and special niece, Myla, as well as maternal grandmother, Myrna Vig. Tyler leaves behind a host of family, friends and former teammates. He was predeceased by his paternal grandparents, Harvey and Ruby Haarstad, and maternal grandfather, Dennis Vig, and his auntie Cheryl Screpnek and cousin Jay Screpnek.

In lieu of flowers or monetary donations, Tyler’s family is asking that you buy a friend or a stranger a coffee or a beer. Teach a kid to skate. Spend time with family and friends. Snuggle a puppy or kitten. Be grateful. Pay forward any kindness you recieve. In his memory.

Condolences for Tyler's family may be emailed to meaningful@telus.net.

Share Your Memory of
Tyler Everett (Haarsty)
Upload Your Memory View All Memories
Be the first to upload a memory!
Share A Memory