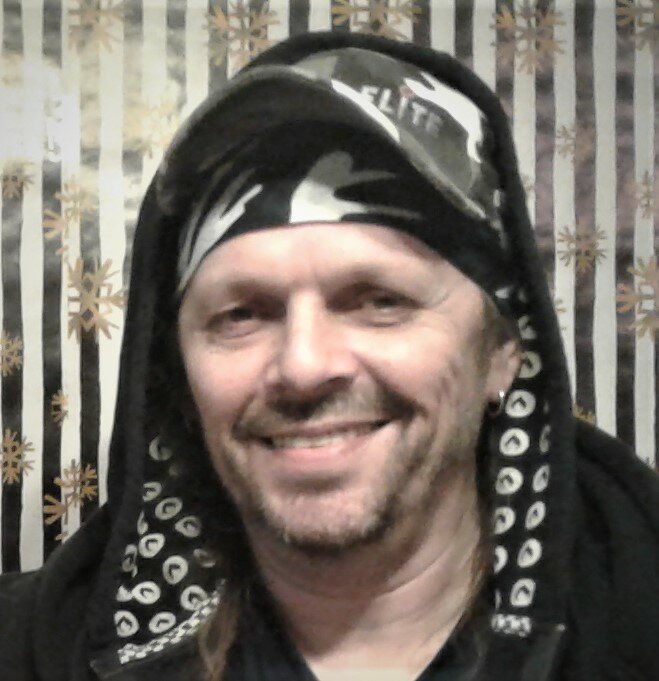 Ralf was born on April 8, 1966 in Germany.  Although he moved to Canada with his family when he was just a toddler, he was very proud of his German heritage.  Ralf spent his childhood and the early years of his adult life in Ontario.  He moved to Alberta in his 40’s where he met and married Beverly on June 5, 2012.

Ralf was an extremely creative and talented artist who enjoyed sharing his art with others.  He earned a living as a tattoo artist and was the proud owner of a couple of tattoo shops throughout the years.  He also made many of the pieces of furniture for his home, did numerous charcoal portraits and had the incredible ability to turn “junk” into something beautiful and useful.

Condolences to Ralf’s family may be emailed to meaningful@telus.net. Please indicate "Latkolik" in the subject line.

"He heals the brokenhearted and binds up their wounds."

Share Your Memory of
Ralf
Upload Your Memory View All Memories
Be the first to upload a memory!
Share A Memory