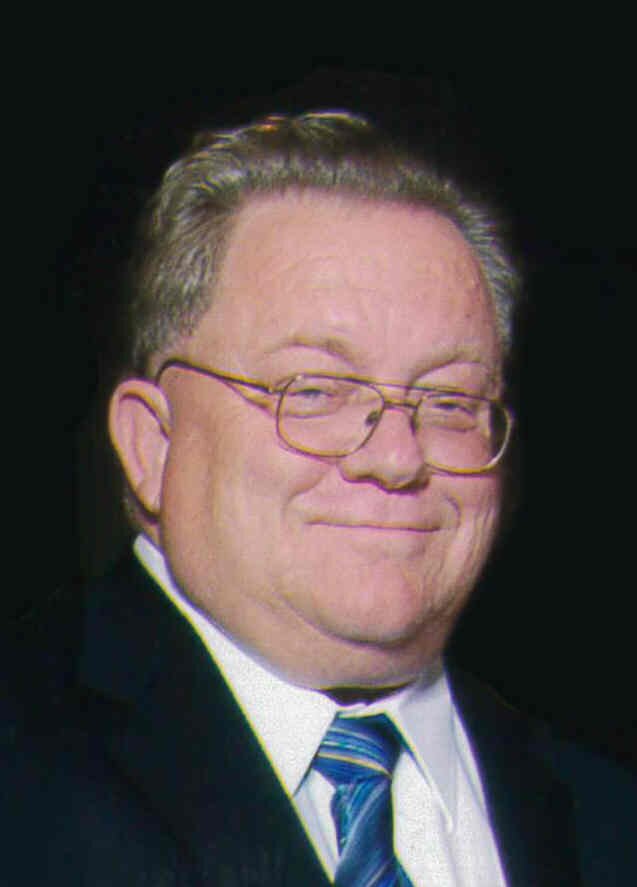 Barrie John Schultz of Red Deer, passed away at the Red Deer Regional Hospital Centre on July 7, 2022 at the age of 71 years. Barrie was born in Calgary, Alberta in September of 1950. He attended and graduated from Neelin High School in Branden MB.

Barrie was known by family and friends for his sense of humor, his love of good music, cooking and good food. He also enjoyed the Christmas season, building models, leather tooling, pets, cars, and enjoyed spending time with family and friends.

Condolences to Barrie’s family may be emailed to meaningful@telus.net. Please put “Schultz” in the subject line.

Share Your Memory of
Barrie
Upload Your Memory View All Memories
Be the first to upload a memory!
Share A Memory